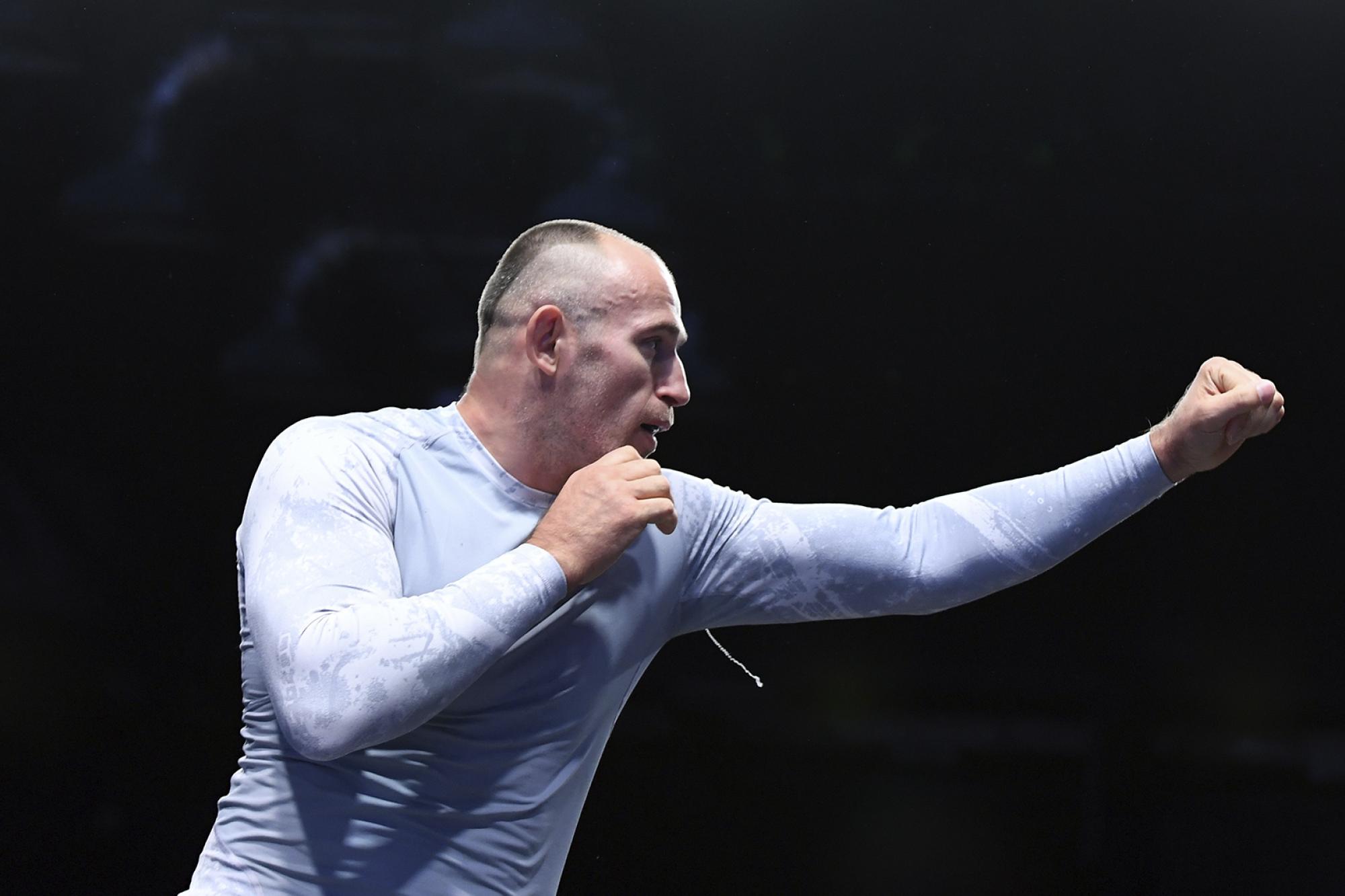 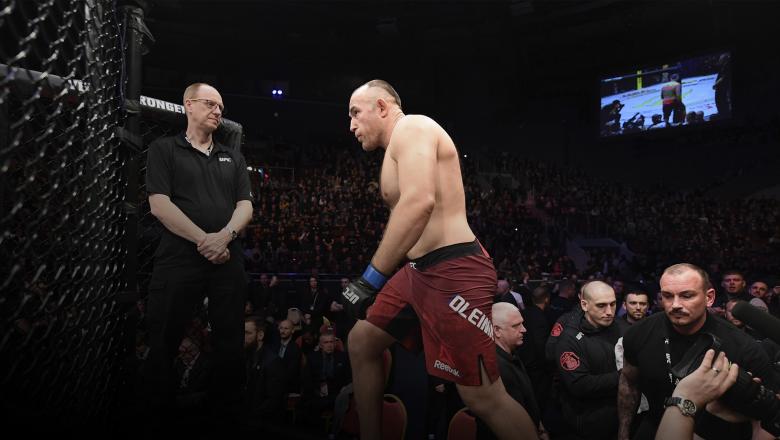 Aleksei Oleinik Still Has Gas In The Tank

Aleksei Oleinik Is Determined To Compete, Push Himself And Do Things On His Terms. His Next Test Comes Against Serghei Spivac At UFC Fight Night: Korean Zombie vs Ige

Every UFC Submission By Aleksei Oleinik

"The Boa Constrictor" remains one of the most feared submission specialists in the game. Get primed for his fight this Saturday by reliving all his UFC subs to date.

Highlights from the official weigh-ins for UFC Fight Night: Lewis vs Oleinik 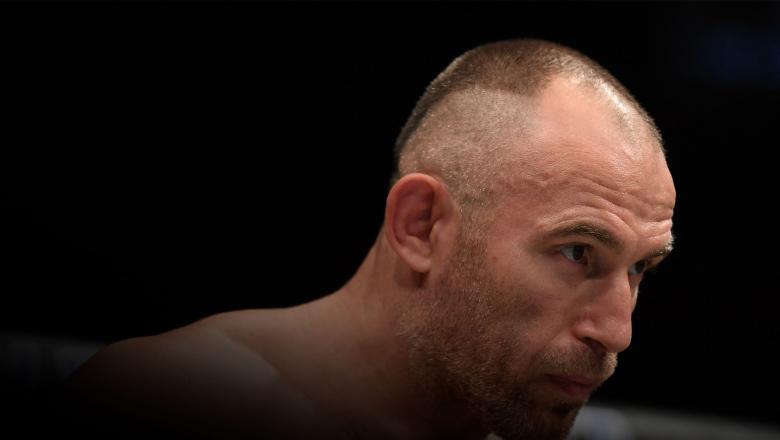 Aleksei Oleinik Will Never Give Up 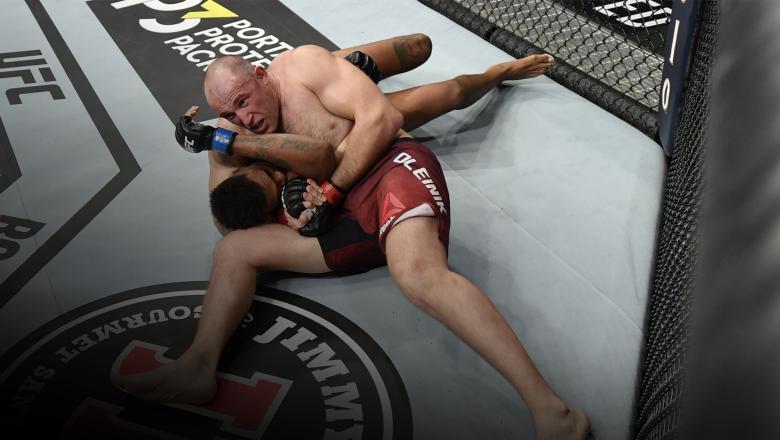 Find out what is on the mind of the one and only "Boa Constrictor" as he heads into UFC 249: 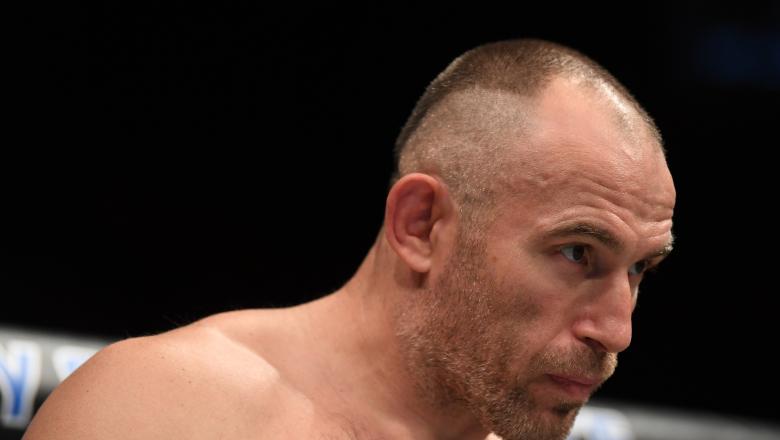 Oleinik Honored To Fight With The World's Most Dangerous 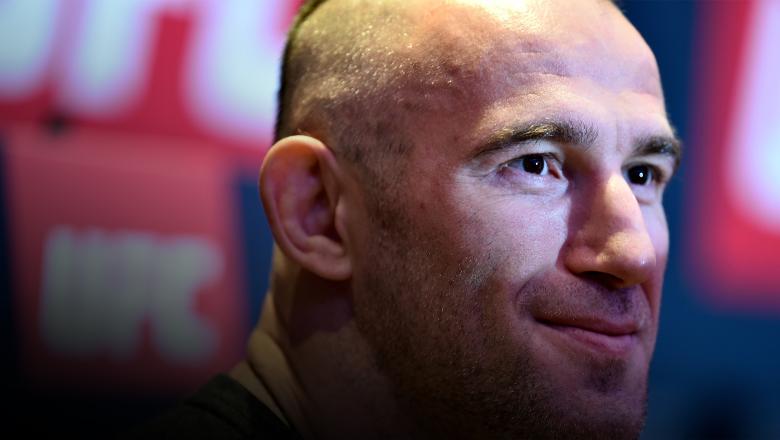 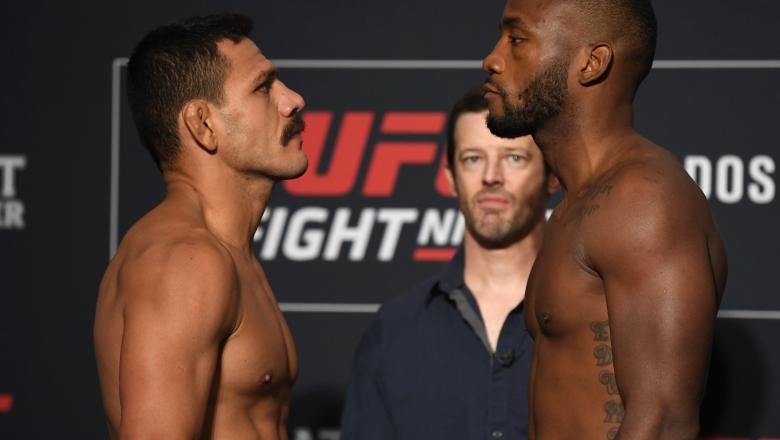 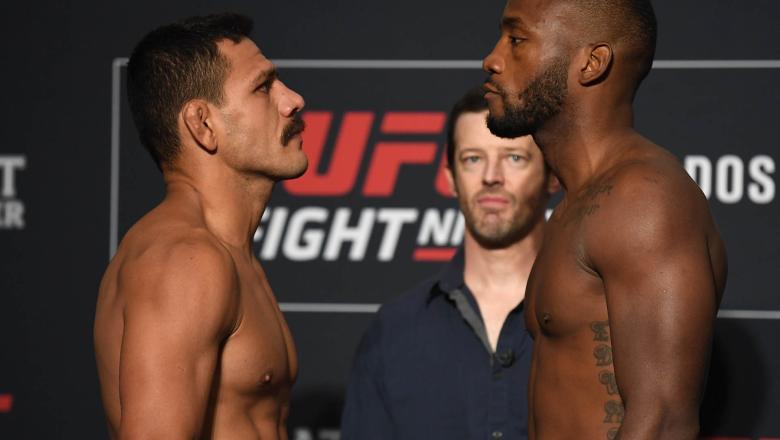 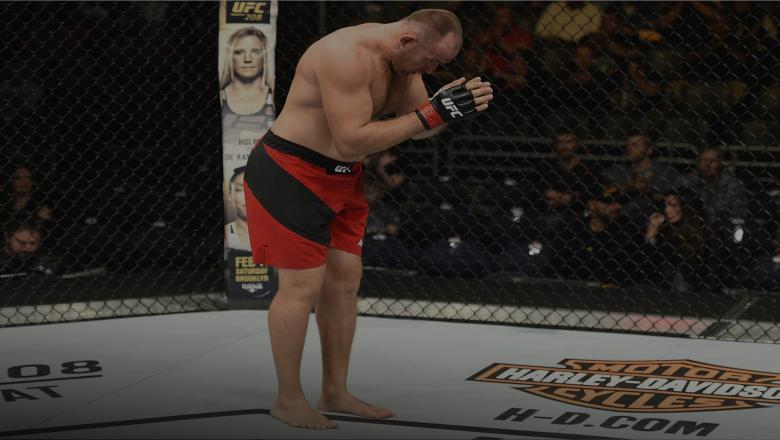 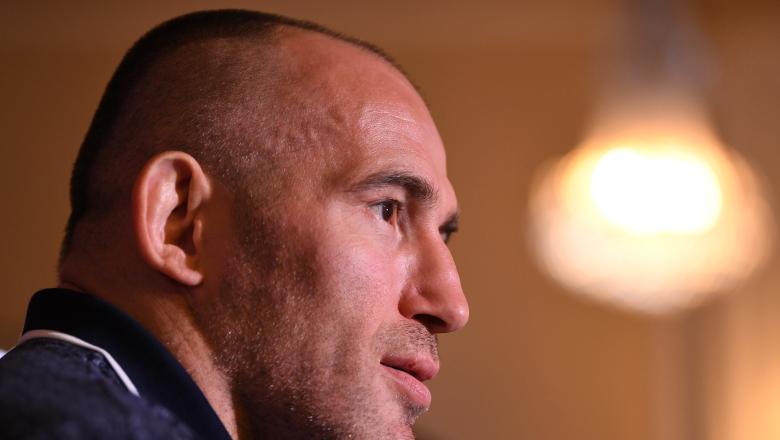 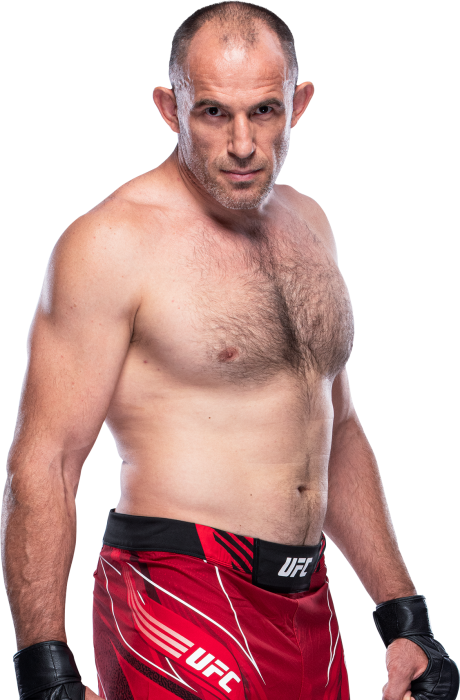 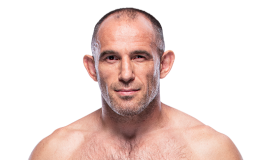 When and why did you start training for fighting? I began training in MMA in 1996
What ranks and titles have you held? Two-time world champion in Combat Sambo
Do you have any heroes? No
What does it mean for you to fight in the UFC? The UFC is the pinnacle of MMA worldwide. I will fight in the strongest organization in the world with the best fighters in the world.
Did you go to college and if so what degree did you earn? I graduated from the University of Internal Affairs
What was your job before you started fighting? Lawyer, film industry, MMA trainer
Ranks in any martial arts styles: International Class Master of Sports in Sambo
Favorite grappling technique: Choke
Favorite Striking technique: Punches

Cheer Aleksei Oleinik in style.
Shop for him latest apparel from the official UFC store.
Visit the store 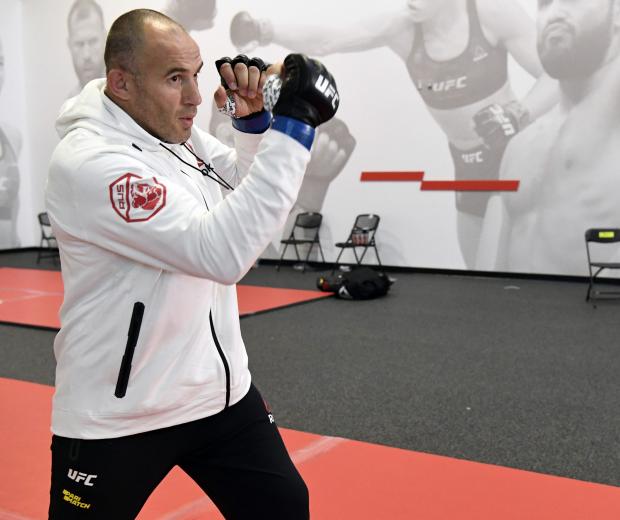 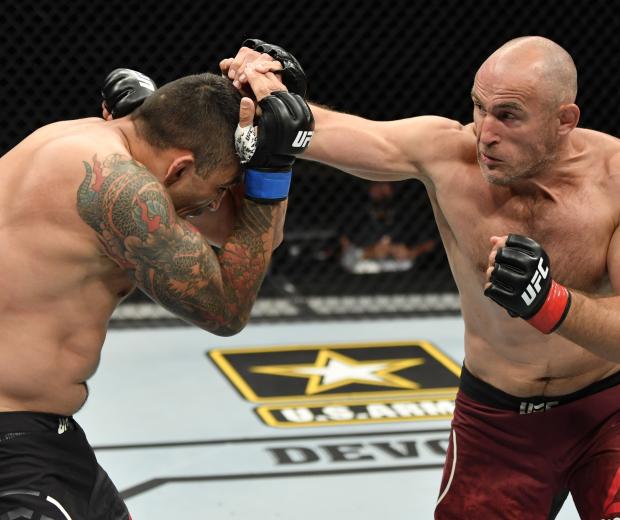