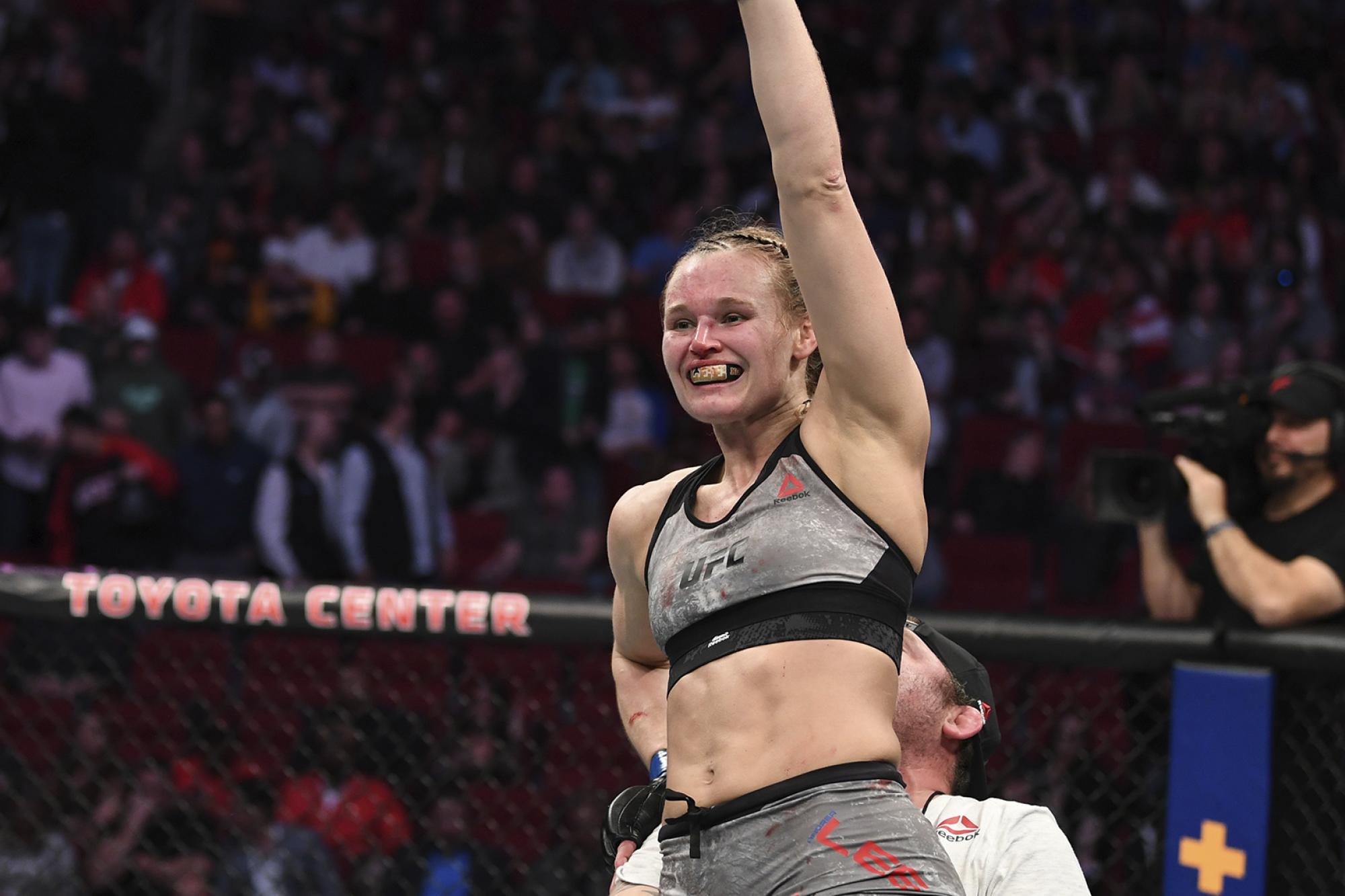 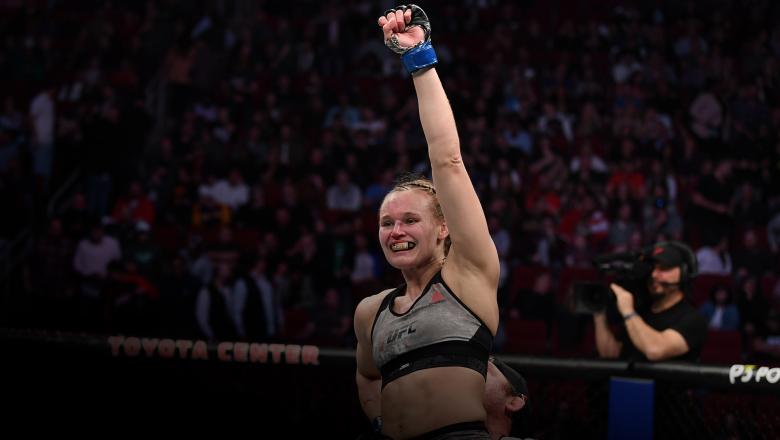 Andrea Lee Determined to Climb Back Up The Ladder

Andrea Lee knows that after back-to-back split decision losses, she needs a win at UFC Vegas 10 to climb back up the ranks. 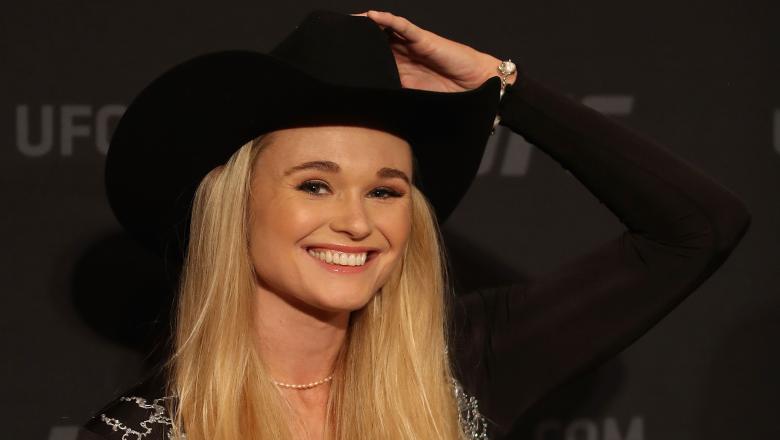 Andrea Lee Isn't Holding Anything Back

After suffering her first loss in three years, Andrea Lee looks to bounce back and reinsert herself in the flyweight title picture. 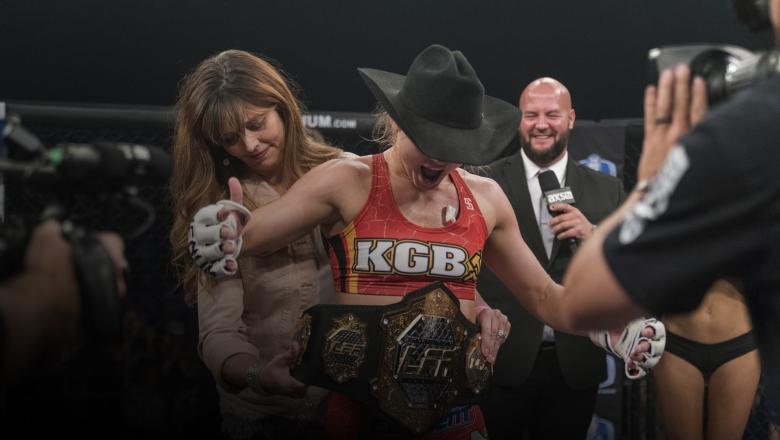 Andrea Lee Has Always Been On The Rise 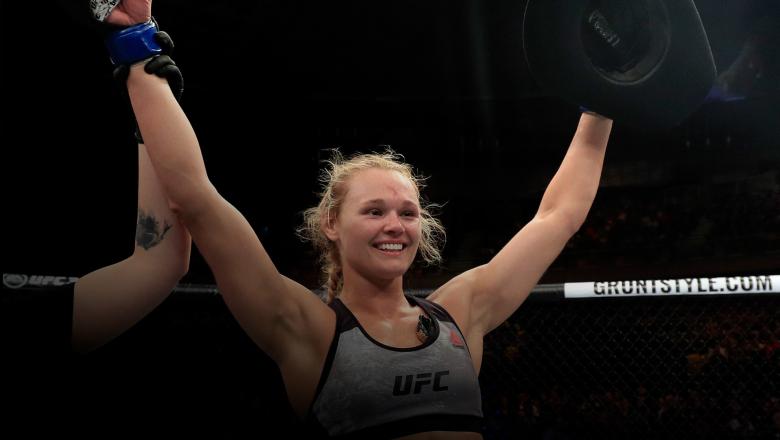 Andrea Lee Gets By One Fight At A Time 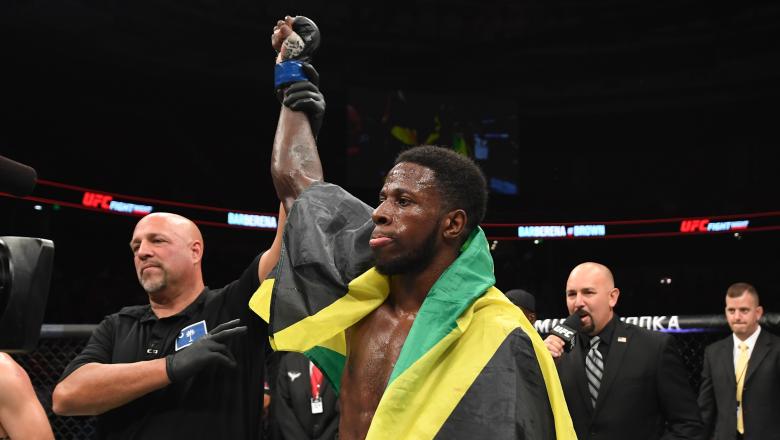 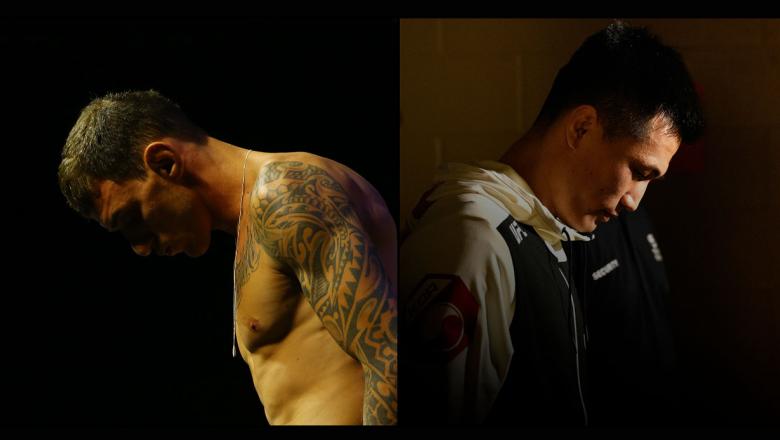 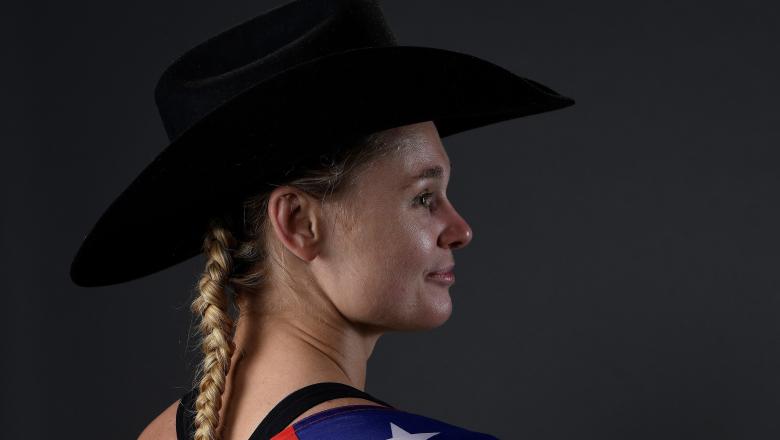 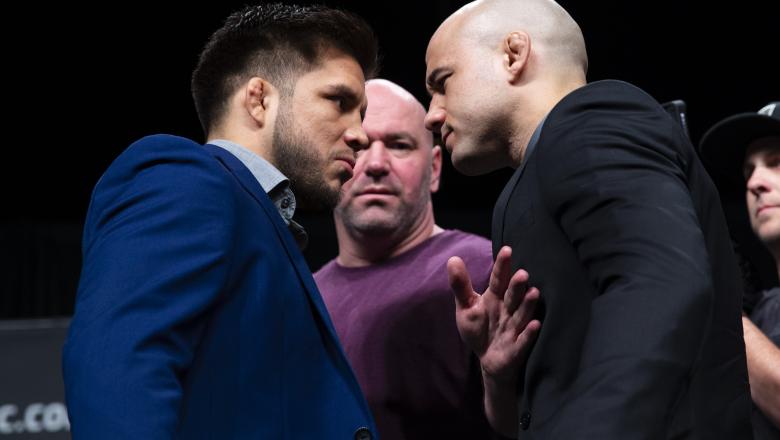 The 10 Best Fights In June 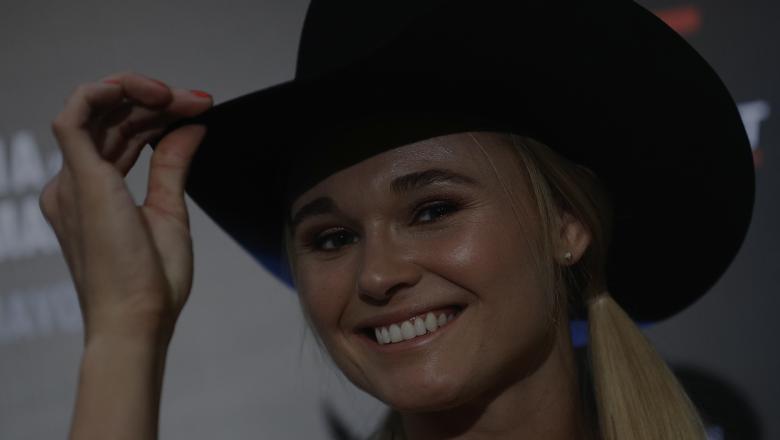 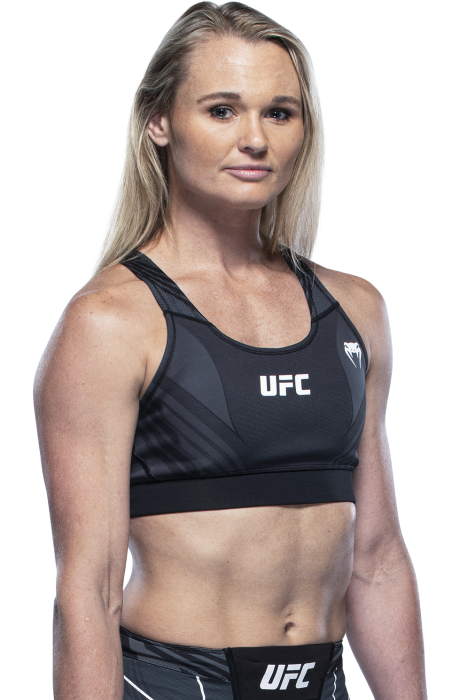 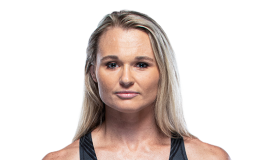 When and why did you start training for fighting? I started training at age 20 in 2009.  I was a waitress in a sports bar and was constantly exposed to the UFC events shown there.  Having always been the rough and tumble tomgirl type, I was fascinated.  As my interest grew, I found a gym and a trainer and I never looked back. What a fateful decision.
What ranks and titles have you held? I am the former Legacy Fighting Championships Flyweight champion and defended my Legacy Fighting Alliance world title. I am also a six-time Invicta FC veteran. I hold a black belt in Kyokushin, a brown belt in Judo and a BJJ brown belt under Relson Gracie. I am also a Kru in Muay Thai under Ajarn Buck Grant and Master Donny Aaron.
Do you have any heroes? I don’t have any individual heroes, I guess. But I do look up to the heroic efforts of our servicemen and women and the first responders more than any one person.
What does it mean for you to fight in the UFC? The UFC is where I’ve always wanted to be and it’s where I feel I belong.  I am a warrior and I want to test myself against the best on the biggest stage in the world.
What was your job before you started fighting? Waitress
Specific accomplishments in amateur competition? As an amateur I was 9-3 in MMA. I won several regional titles along the way.  I was also a three-time Muay Thai World champ through the IKF and TBA. I was a two-time North American champ through the WKA. I won two state Golden Gloves boxing titles, two regional Golden Gloves and 1 Women’s National Golden Gloves. I am also a two-time Naga World champ and a two-time North American Champ.

Cheer Andrea Lee in style.
Shop for her latest apparel from the official UFC store.
Visit the store 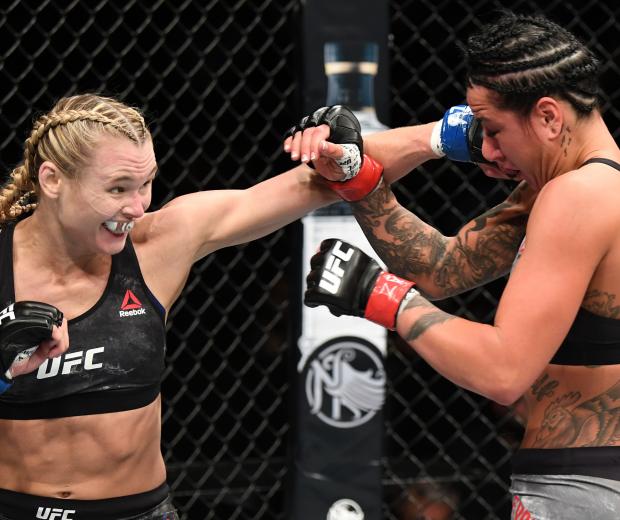