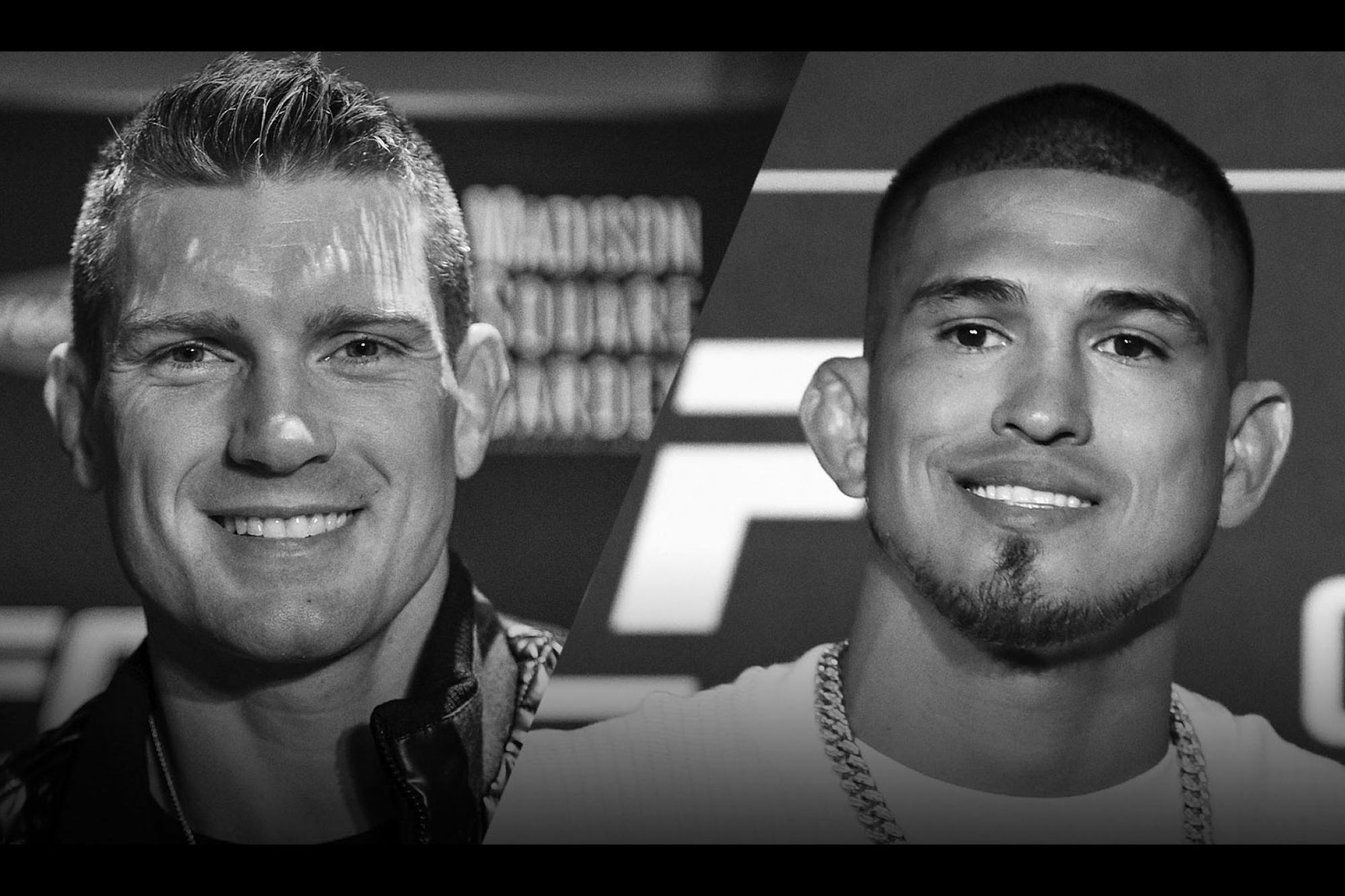 Listen To The Entire Show Here:

Matt is back from his shoot in Las Vegas and is only a little bit jealous of how well Jim and Forrest got along on Monday's show.

Anthony Pettis is the first to join Jim and Matt. He shares how seeing a sports therapist is shaping his outlook on life, why he feels it's important to educate young fighters about their finances, and how it feels to know it has been exactly ten years (to the day!) since his "Showtime kick" against Benson Henderson.

Then Stephen "Wonderboy" Thompson calls in. He discusses how he fought through broken bones during his last fight against Vicente Luque, what it was like to have Chris Weidman as a training partner (for better or worse), and how he feels heading into his main-event bout against Geoff Neal on Saturday at UFC Fight Night: Thompson vs Neal.

"Lucky Gi" owner and Brazilian Jiu Jitsu black belt Scott Nelson joins to talk to Jim and Matt about the origins of BJJ in Mixed Martial Arts, his partnership with the UFC on a new line of gis commemorating UFC 1, and how he collaborated with BJ Penn to construct the perfect gi.