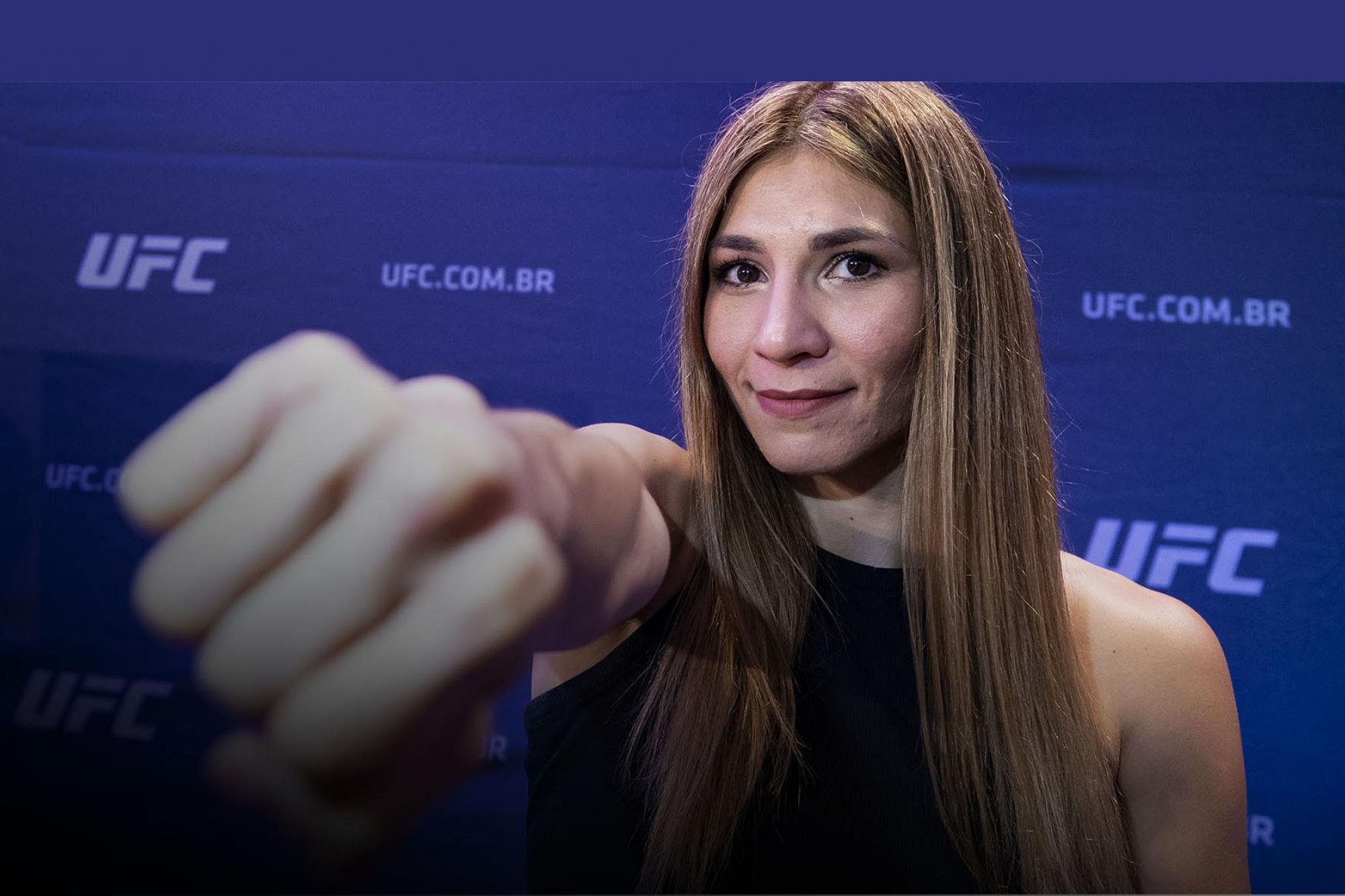 "I’ve been working really hard for this and I have a clear goal. I can provide the division with a true contender.”
By Gavin Porter • Jul. 16, 2019

Irene Aldana viewed her UFC 237 matchup with Bethe Correia as an opportunity to cement herself as a true contender in the UFC women’s bantamweight division.

Aldana would do just that, submitting Correia in the third round via armbar. It was Aldana’s first UFC finish, and now that she’s done it once, she can’t wait to do it again.

“I’m a fighter who likes to finish my fights. Before UFC, I always finished my fights,” Aldana said. “Finally in Brazil I got that finish and it felt so good and it made me feel like I needed to go back to the gym and back to training.”

That work ethic is exactly what has propelled Aldana to a three-fight win streak. She has continued to develop her technique and skill while taking advantage of the positive momentum she’s created.

“I’ve learned that everything is worth it. I’ve learned to just have fun in there,” Aldana said. “I have the capability to continue evolving as a fighter and that’s why I am winning. I trust my team and I am more comfortable than ever.”

On Saturday, Aldana is facing a tough and gritty opponent in former title challenger Raquel Pennington. She knows that this fight will be her toughest to date and she expects nothing less than a war.

Pennington’s two most recent fights have been against the best female to ever do it in Amanda Nunes and the division’s top challenger in Germaine de Randamie. And while neither of those contests went her way, “Rocky” showed true heart each second inside the Octagon.

As the tenth-ranked contender in the division, Aldana knows that a big victory over the fifth-ranked Pennington would catapult her right into the title picture. 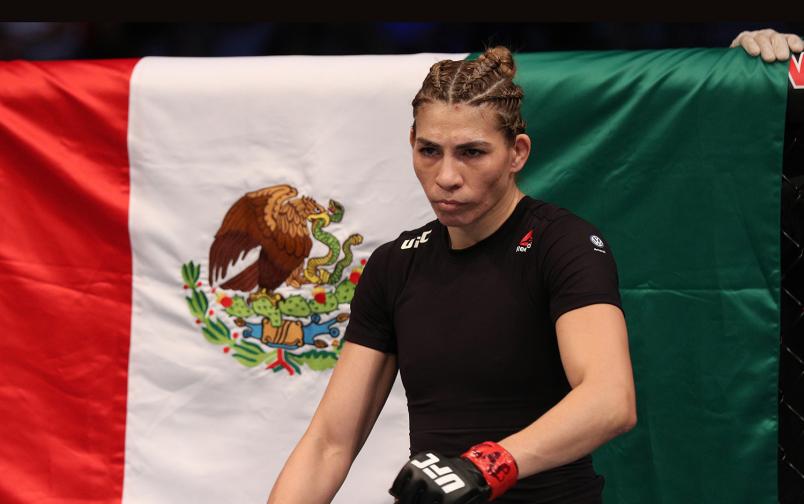 Irene Aldana of Mexico prepares to fight Bethe Correia of Brazil in their women's bantamweight bout during the UFC 237 event at Jeunesse Arena on May 11, 2019 in Rio De Janeiro, Brazil. (Photo by Buda Mendes/Zuffa LLC)

And it’s not an opportunity that she can afford to miss out on.

“This is definitely my chance to get in with the top contenders in the division,” Aldana said. “I’m hoping with every fight to bring something new to the table and prove that I deserve to be fighting the best in the world.”

I’ve been working really hard for this and I have a clear goal. I can provide the division with a true contender.”

Make sure you tune into ESPN to watch Aldana take on Pennington on the UFC San Antonio prelims at 6pm/3pm ET/PT.