Fights To Watch Before UFC 235

Referring to a fight card as “stacked” can often be an exaggeration. That is not the case when discussing UFC 235. From top to bottom, the fights on the event taking place live from Las Vegas on Saturday comprise some of the sport’s biggest stars.

UFC light heavyweight champion Jon Jones will attempt to defend his championship belt for the first time in 2019 against the surging Anthony Smith. In addition, longtime UFC welterweight king Tyron Woodley is set to battle the dangerous Kamaru Usman. While both title fights are sure to provide fireworks, there are some other exciting match-ups to keep your eye on as well.

Get ready for UFC 235 by watching the past performances of some of the cards biggest stars and prospects. Here’s the collection of fights to watch before the actions starts in Las Vegas: https://www.ufc.tv/category/ufc-235-fights-to-watch 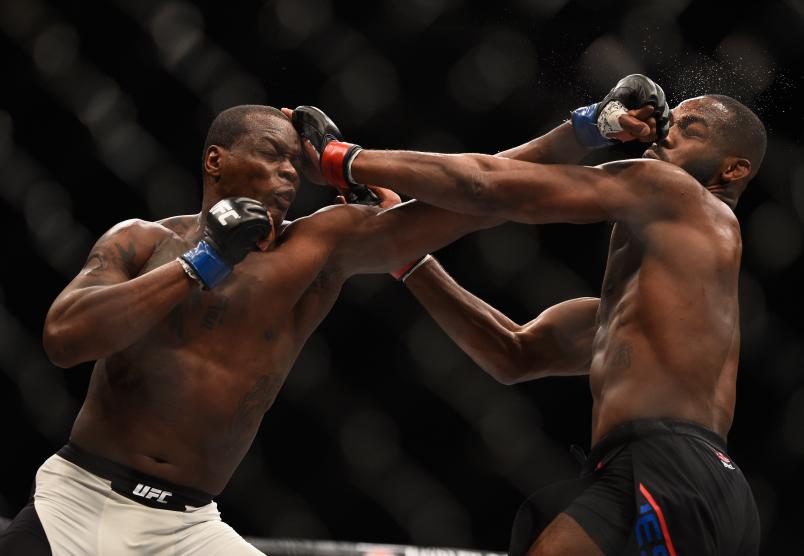 After continuing his dominance as light heavyweight champion against Daniel Cormier, Jon Jones found himself taking on challenger Ovince Saint Preux at UFC 197. OSP earned a unanimous decision victory over Rafael Cavalcante on his path to the title shot, but it was Jones that would leave The MGM Grand Garden Arena with the strap. 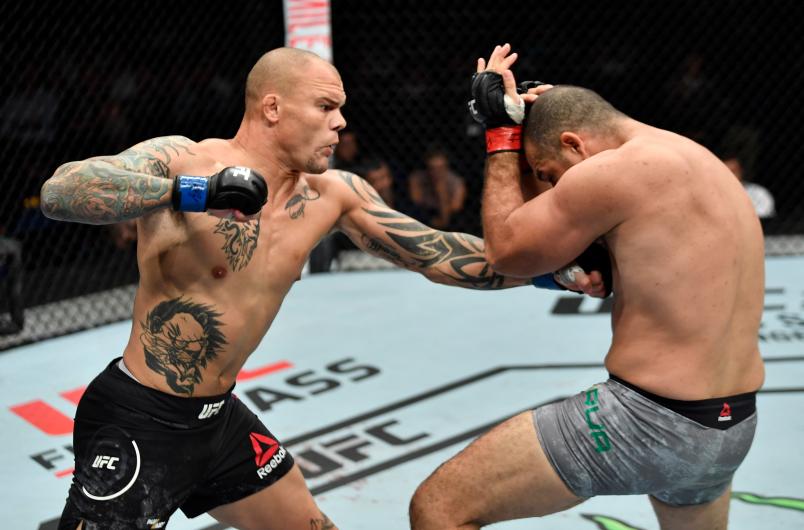 Anthony “Lionheart” Smith announced his move up to light heavyweight in a big way when he knocked out former champion Rashad Evans at UFC 225. Then Smith jumped on a short notice main event opportunity with another former champion, Mauricio Shogun Rua. It’s safe to say he made the most of the opportunity. 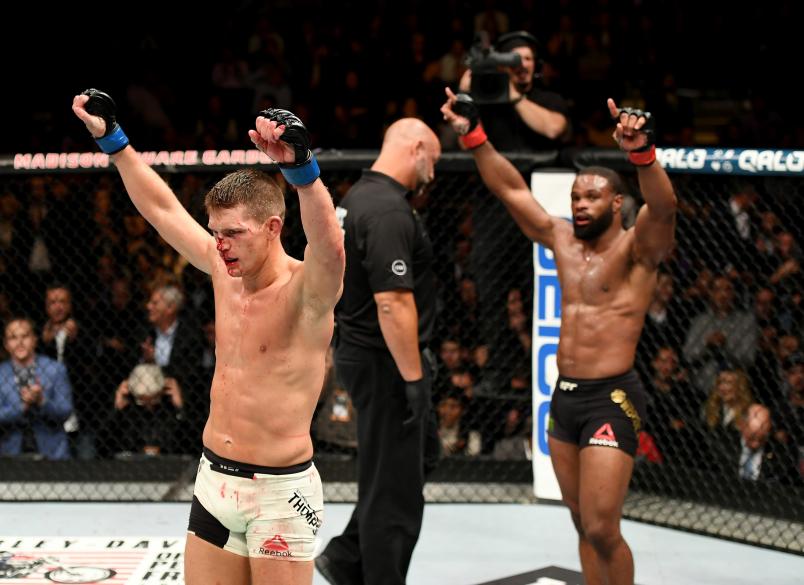 “The Chosen One” grabbed the championship belt with authority at UFC 201 by knocking out Robbie Lawler. In his first title defense, he faced challenger Stephen Thompson and his karate style. The chess match of finesse versus power would make the co-main event of UFC 205 one of the best fights of the year. 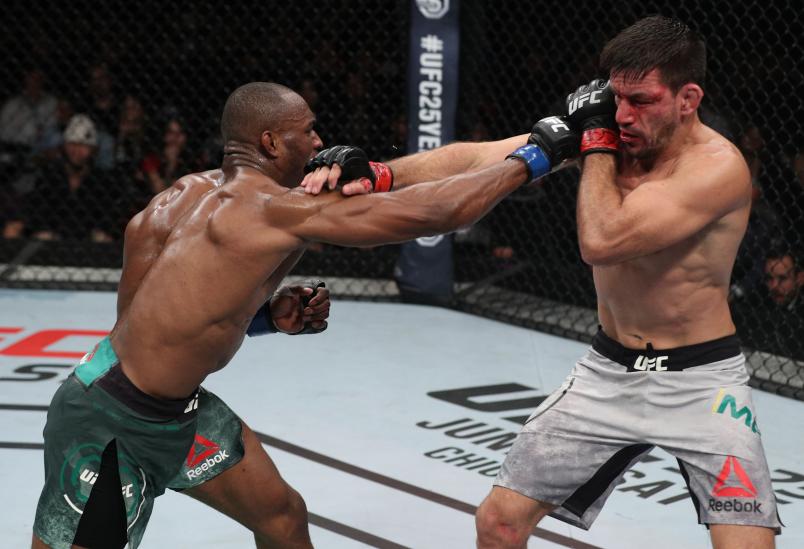 The rising Kamaru Usman faced his first top 10 test in the form of veteran and former welterweight title challenger Demian Maia. He would go on to show the fight fans in Santiago, Chile that the hype behind the “Nigerian Nightmare” was more than justified. 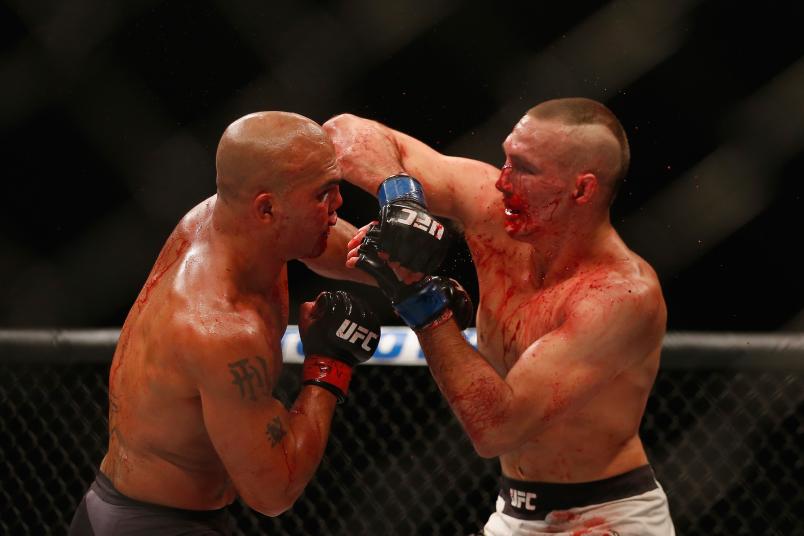 This might be the greatest fight in welterweight history. Both Lawler and MacDonald put on an absolute classic with a gutsy, no mercy, no quit performance that led to Lawler’s eventually run at a UFC title. 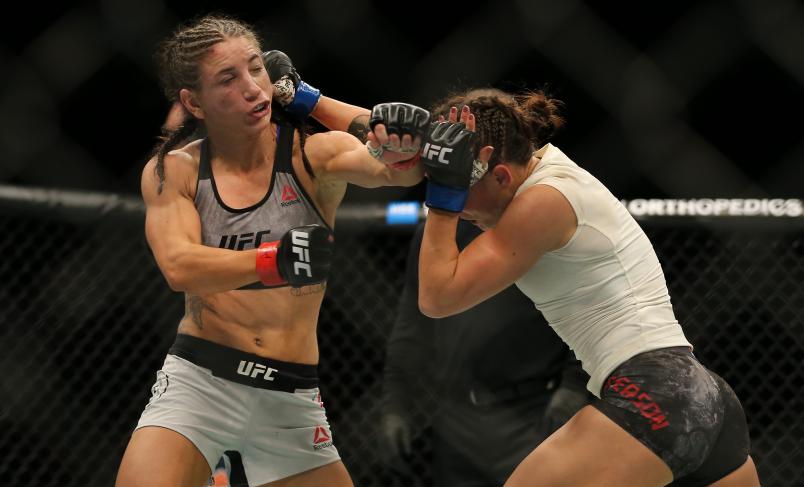 Torres came into her match-up against Waterson riding a two-fight win streak, picking up wins against Juliana Lima and Bec Rawlings. The “Tiny Tornado” needed to make a statement and she did so against a difficult Michelle Waterson at UFC 218. 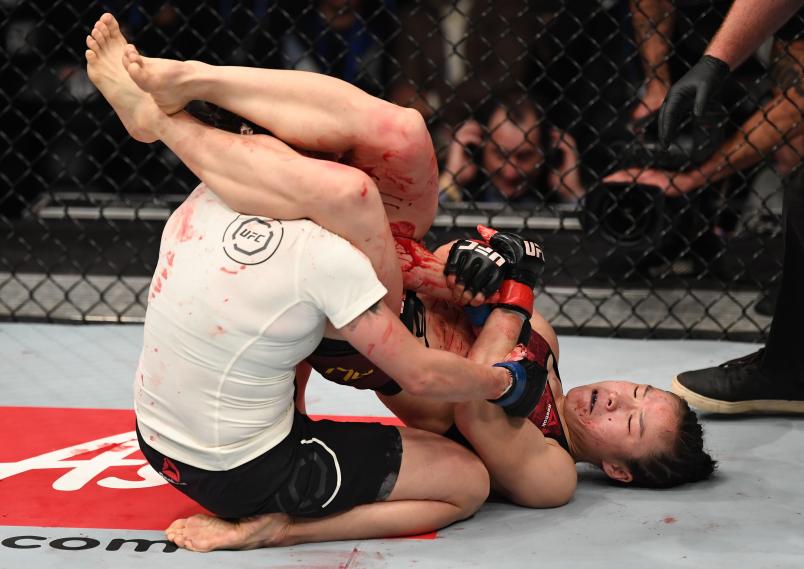 Zhang entered the fight with Aguilar on a 17-fight win streak, with Aguilar being her toughest test to date. The fighter out of China would go on to put the strawweight division on notice with a dominant and impressive performance. 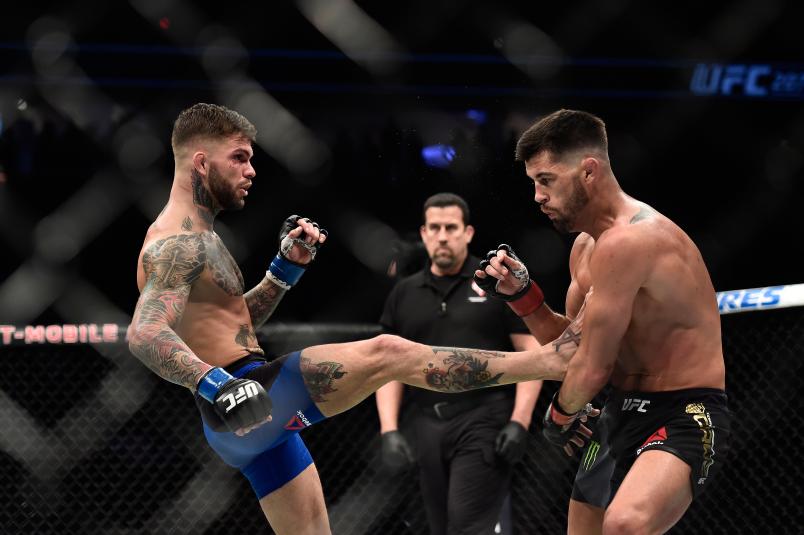 It was a meteoric rise that consisted of finishes that earned bantamweight Cody Garbrandt a title shot against Dominic Cruz. “No Love” would deliver a performance in his showdown with Cruz that fans won’t soon forget.

Make sure you tune in at 10pm/7pm ETPT on Saturday March 2nd to see each of these fighters at UFC 235. Order the card on PPV here: https://www.ufc.tv/video/ufc-235