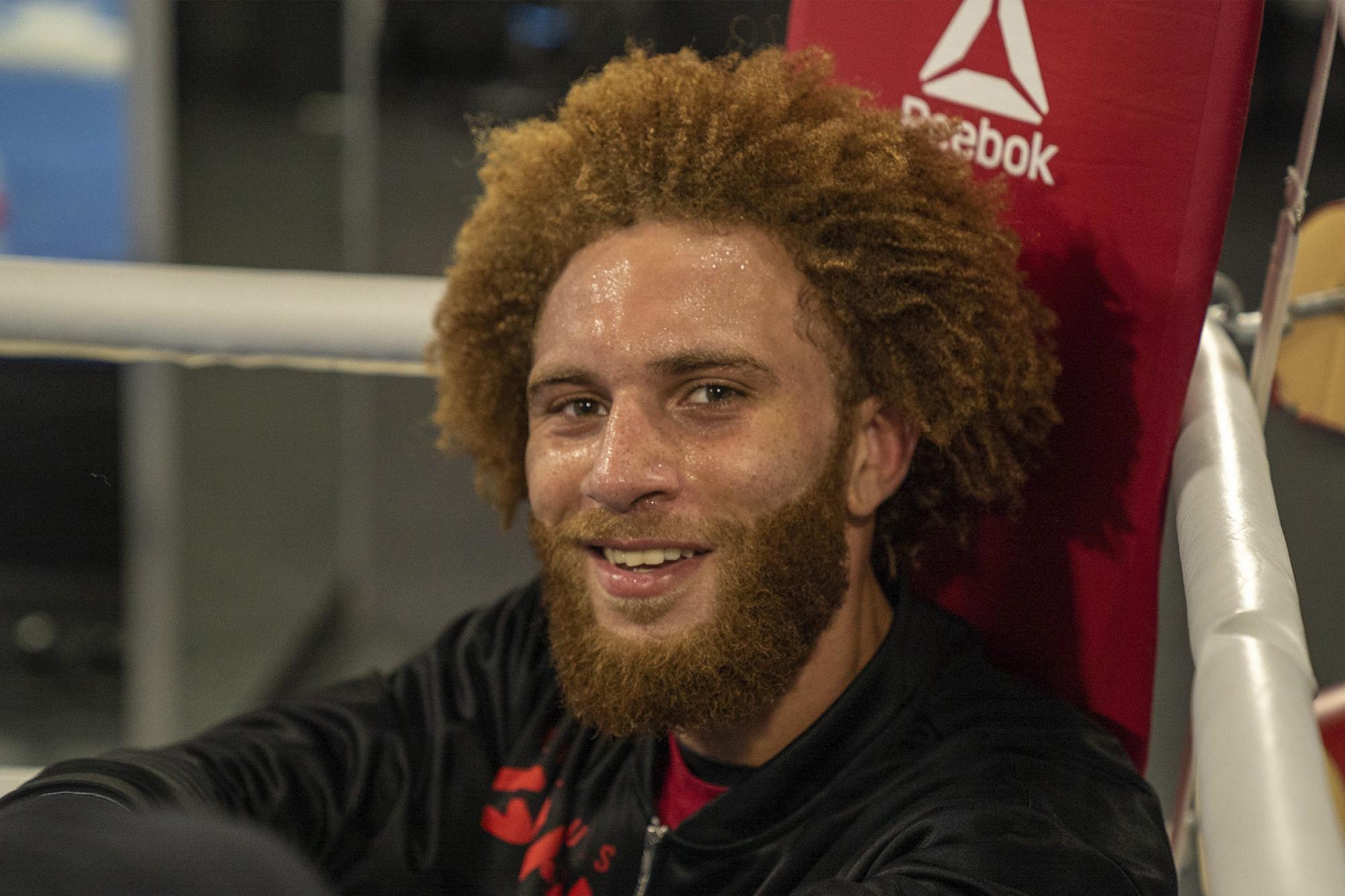 No matter what the situation is, you’re unlikely to see Luis Pena without a smile on his face these days.

The UFC lightweight prospect and former Ultimate Fighter competitor feels like he’s truly coming into his own. It’s a confidence derived from the growing pains of gaining real experience and difficult lessons as a young fighter in the UFC. Pena was just 4-0 as a professional when he entered the TUF house, and he wasted no time getting busy inside the Octagon once the show was over.

Watch Luis Fight This Weekend With Your ESPN+ Subscription

It took Pena just over two years to rack up seven fights in the UFC, going 4-3 in those bouts. Then a suspension from USADA and multiple fight cancellations prevented Pena from competing for the last 10 months.

Looking back on it, the 27-year-old wouldn’t change a thing about those results. He believes he needed those ups and those downs to become the version of “Violent Bob Ross” that the people have been clamoring for.

"I think people are going to finally see the 'Violent Bob Ross' they have always wanted to see here in the @UFC Octagon."@ViolentBobRoss talks about his development as a fighter, growing pains as a young fighter in the @UFC and why he's excited for #UFCVegas24 🔊⬆️ pic.twitter.com/fuA0UKbmeb

“I’ve been great since my last fight. I’ve had some ups and downs over the past year or so; it’s been close to a year since I fought last June. I’ve been through some ups and downs, I had to pick myself back up from suspension and some things in my personal life that I had to go through, but I’m feeling great,” Pena told UFC.com. “I got through all that and I was able to allow that to kind of focus me and motivate me. It’s allowed me to not only grow as a fighter but as a person as well. I’m feeling phenomenal. I think people are going to finally see the ‘Violent Bob Ross’ they have always wanted to see here in the UFC Octagon.”

What does that version of “Violent Bob Ross” look like? Pena’s move from St. Louis to San Jose to train at American Kickboxing Academy and then his decision last year to go to American Top Team in Florida have helped him tap into some of the best minds the sport has to offer. He’s done his due diligence to not only fine tune his skill set, but to add more wrinkles to his game.

“Without a doubt this is the next chapter in the storied career of ‘Violent Bob Ross’,” Pena said with a smile. “I legitimately feel as though, what you saw before was “Violent Bob Ross” at 4-0 going through the growing pains in the UFC. There’s not a lot of guys that grow up right there in front of your eyes in the UFC. We are at that point where it’s a new ‘Violent Bob Ross,’ a new Luis Pena, and I’m about to make that run.”

He starts his run this weekend against Alex Munoz (6-1) at UFC Fight Night: Whittaker Vs Gastelum. On paper, the stylistic matchup is your classic striker vs grappler showdown. But Pena is wary to fall into that trap and is focused on living up to his name no matter where the fight goes. 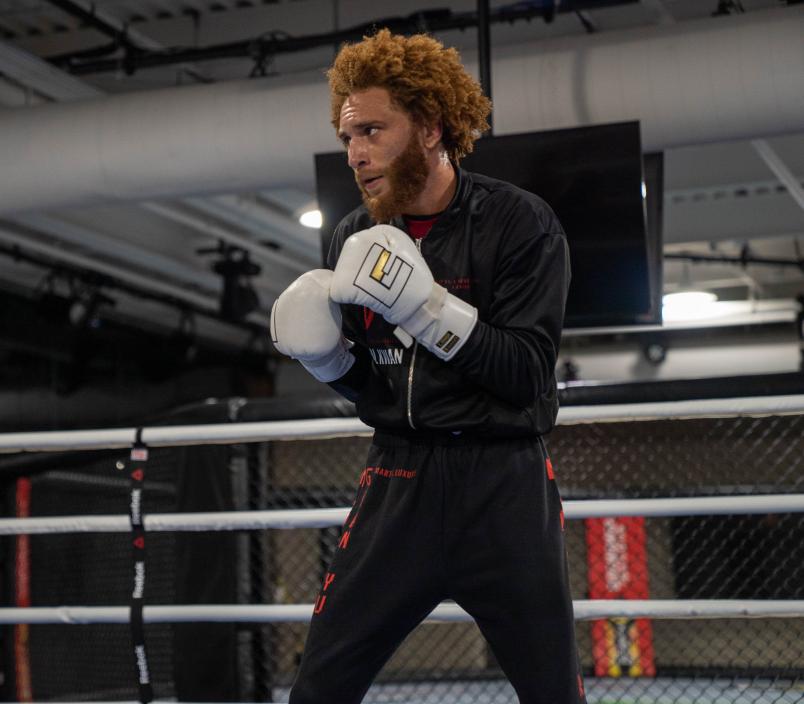 “No matter where this fight takes place it’s going to be both of us trying to take each other out bell-to-bell and I think that’s what the fans love. I think he brings a lot of really good tools to the table. He’s no slouch on the feet, but I think that’s where I do hold a lot of the advantages,” Pena said. “I’m looking to get my hand raised and not off of some decision; I want some sort of violent finish.”

One of the main things fueling Pena to deliver a standout performance was his feelings toward his last fight with Khama Worthy. Pena was disappointed with his performance, not because he was finished for the first time in his career, but because he felt like he gave up during the bout.

That thought has been on the mind of Pena for 10 months, it gave him motivation in training, and it helped him rediscover his passion for the grind. And now he’s chomping at the bit to perform the way he knows he is capable of performing.

“I’ll walk away from the Octagon [on Saturday] satisfied as long as I leave my heart in the cage. As long as I go out there, I give everything I can and there is not one last of drop of anything I can give in there, I will be satisfied with myself,” Pena said. “I can fully admit that I didn’t do that in the Khama Worthy fight and I’m prepared to go out there and go out on my shield this time.”

Make sure you tune in to watch UFC Fight Night: Whittaker Vs Gastelum on ESPN+ at 10pm ET/7pm PT.