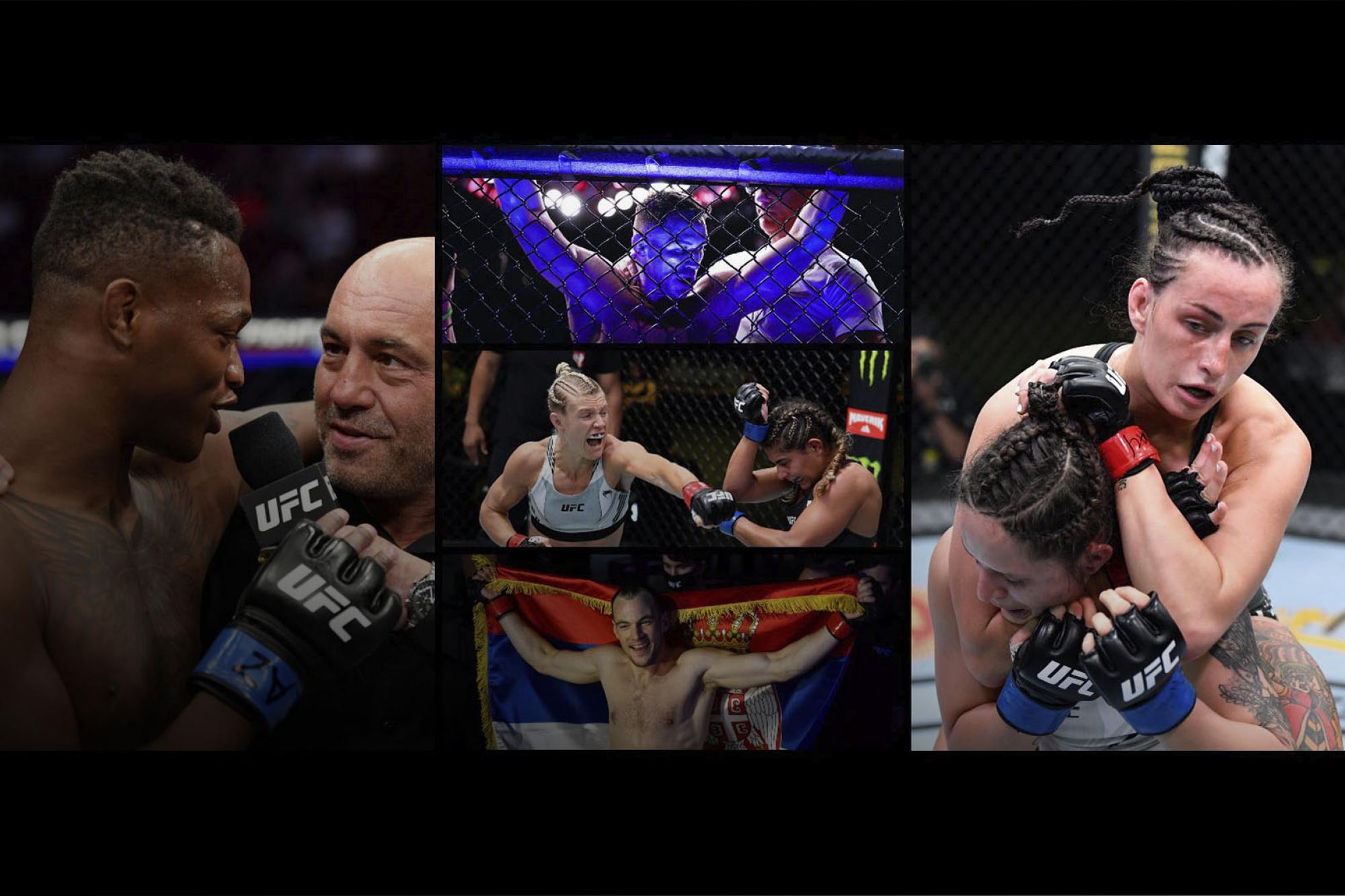 With 22 events in the books, the first half of 2021 is complete for the UFC, and as we await the beginning of the second half of the year to begin with UFC 264 on July 10, we’ll take a look back at the best fighters and performances to grace the Octagon thus far.

Today, it’s the top UFC newcomers of the first half of 2021.

Perhaps the only disappointing part of Terrance McKinney’s UFC debut was that it didn’t last long enough for fans to hear his compelling story and triumph over adversity to get here. Not that “T.Wrecks” is complaining about a seven-second knockout of Matt Frevola that put him on the map in the Octagon and made us all want to see more. And speaking of more, we did get to speak to McKinney after the bout, so about that backstory, click here. 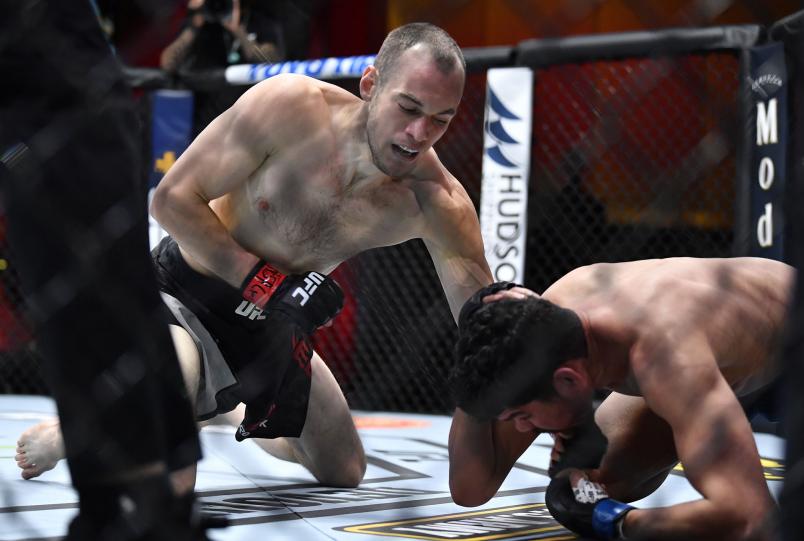 Uros Medic of Serbia punches Aalon Cruz in their lightweight fight during the UFC 259 event at UFC APEX on March 06, 2021 in Las Vegas, Nevada. (Photo by Chris Unger/Zuffa LLC)

Unbeaten as a pro, Serbia’s Uros Medic let us know that he was going to make a mark in the UFC as soon as he earned a contract by beating Mikey Gonzalez on Dana White’s Contender Series in August 2020. He wasn’t lying, as his first walk to the Octagon resulted in a dominant finish of Aalon Cruz on the UFC 259 card in March that lasted just 100 seconds. Now competing in the shark tank that is the lightweight division isn’t easy, but I get the impression “The Doctor” can handle it.

Another unbeaten member of the UFC’s international contingent, Scotland born and Australia raised Casey O’Neill is only 23 years old, but she’s traveled the world and gained a lot of life experience that has aided her development as a mixed martial artist, and after getting the call to the big show after just five pro fights, she showed that she was ready, scoring back-to-back wins over Shana Dobson and Lara Procopio before the calendar turned to July.

France’s Manon Fiorot carries the nickname of “The Beast,” and there is no more apt moniker than that once she enters the Octagon on fight night. A decorated kickboxer, Fiorot was signed with little fanfare, but after a blistering stoppage of Victoria Leonardo in January, everyone was paying attention for her second UFC bout, which went the same way as she halted Tabatha Ricci in less than two rounds. And though she’s a ways off from challenging flyweight queen Valentina Shevchenko, that’s an intriguing matchup if she keeps going the way she is. 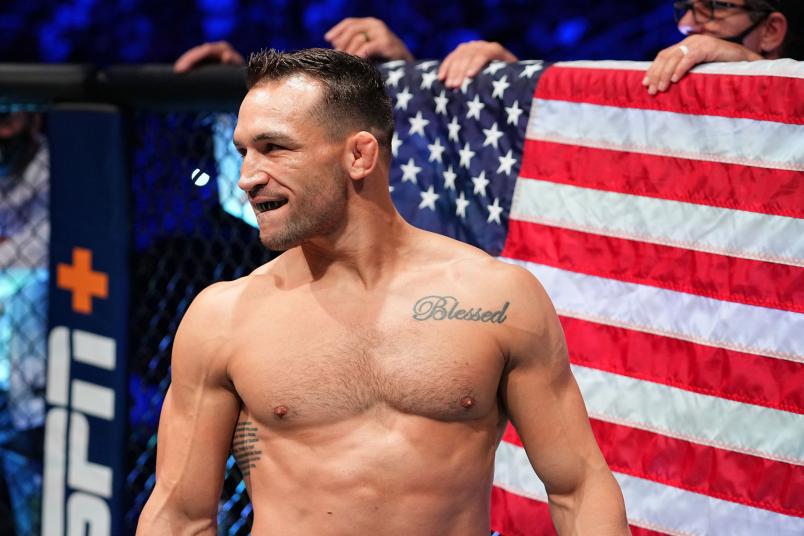 Michael Chandler stands in his corner prior to facing Charles Oliveira of Brazil in their UFC lightweight championship bout at Toyota Center on May 15, 2021 in Houston, Texas. (Photo by Josh Hedges/Zuffa LLC)

This isn’t really fair, because Michael Chandler is far from a rookie in the sport, but if we’re playing by the rules, he did debut in the UFC in 2021 with a ferocious first-round finish of ultra-tough Dan Hooker, earning him a May shot at the vacant lightweight title against Charles Oliveira. Chandler had Oliveira in trouble before getting stopped in the second, but I think it’s fair to say that we’ll be seeing plenty of the Missouri native among the 155-pound elite in the years to come.