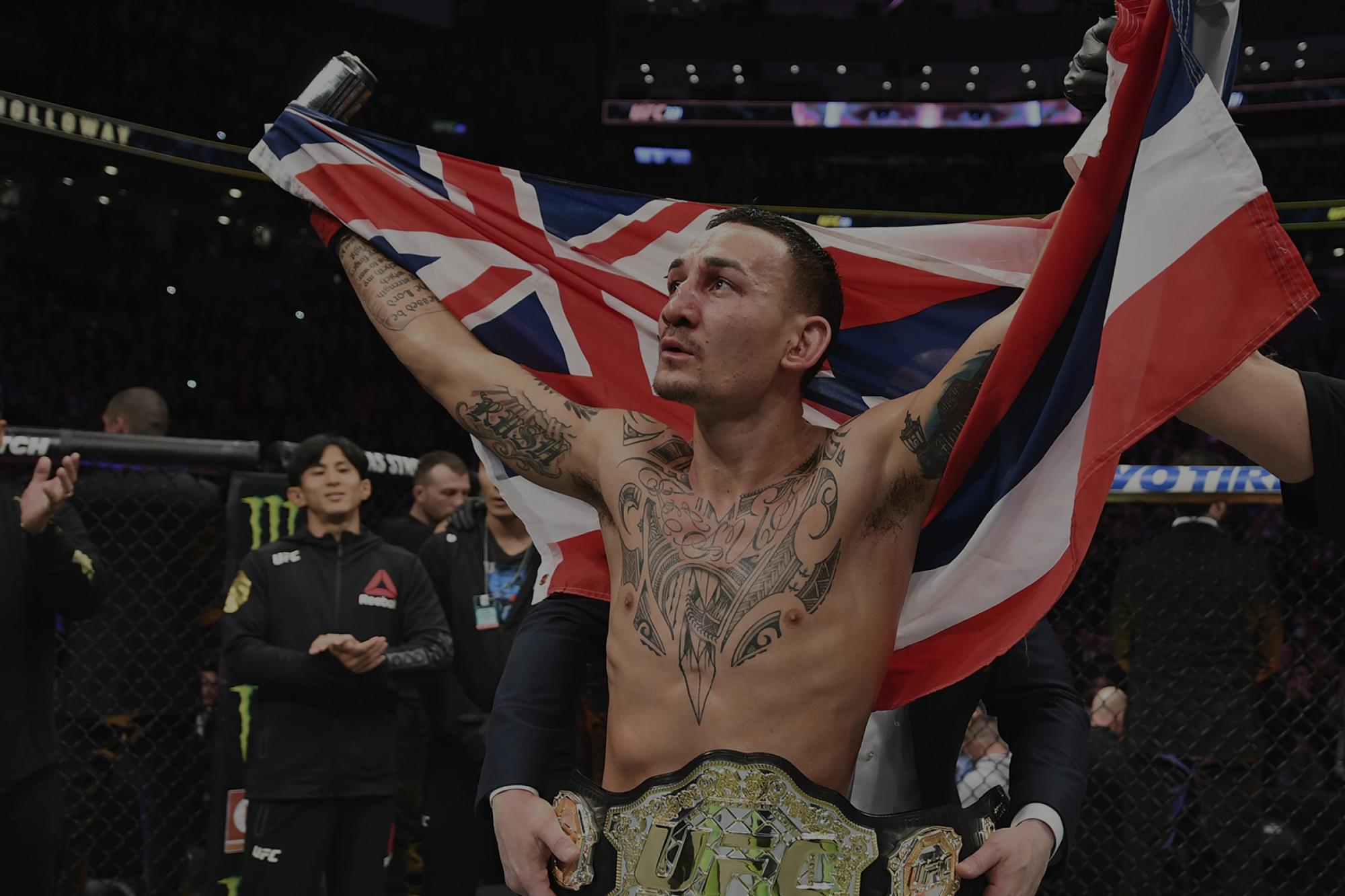 What a night of fights in Toronto. Here's what we're talking about after Saturday's action.
By Gavin Porter • Dec. 9, 2018

What a night of fights at Scotiabank Arena in Toronto. The UFC lined-up and delivered an action packed card for a sold-out crowd of over 19,000 MMA fans.

The action started fast and furious, with three electric finishes to kick-off the UFC Fight Pass early prelims. A slew of ranked fighters took the Octagon next on the FS1 prelims, including Elias Theodorou, Katlyn Chookagian, Claudia Gadelha, Jessica Eye and Nina Ansaroff. Out of the higher ranked fighters, only The Mane Event left Canada with a win.

Then the PPV main card started with an absolute banger between Thiago Santos and Jimi Manuwa. Santos made a massive statement to the light heavyweight division. Taking the baton was fan favorite Kyle Bochniak and Hakeem Dawodu, in a fight which Dawodu earned the win with great explosiveness and technique. Gunnar Nelson and Alex “Cowboy” Oliveira went at it next and while the fight started off well for Cowboy, Nelson’s ground game and submission skills put a violent end to Cowboy’s night.

And finally, after all that action, we made it to the title fights.

Valentina Shevchenko made good on her promise, dominating Joanna Jedrzejczyk on her way to claiming the vacant women’s flyweight championship. Her physicality and strength simply was too much for the former strawweight champion. Her run to the title wasn’t what she imagined it would be, but once that belt was hoisted on her shoulder I’m sure it was all worth it. 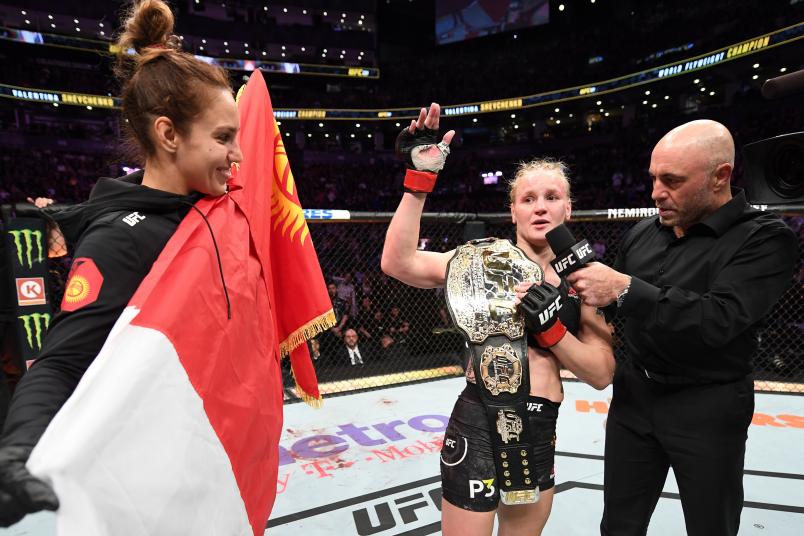 Then we were blessed with what might have been the fight of the year. The reigning featherweight champion, Max Holloway took on rising star Brian Ortega. It was a striking showcase for the champ in a night where he dominated Ortega with his pressure, efficient strikes and relentless attack. Incredible victory for the champ, extending the win-streak to 13. Ortega’s stock does not drop at all from the fight. He put on a show, proved that he has one heck of a chin and showed the heart of the champion. But unfortunately for him and the rest of the world, it looks like the belt looks like it’s going to run through Hawaii for a long time.

Social Post
Here’s what we’re talking about after UFC 231.
Is Max Holloway the greatest featherweight of all time? And what’s next for ‘Blessed’?

Just think about this. Holloway has put together a 13 fight win streak that started all the way back in 2013 (last loss was to Conor McGregor). He beat the only other featherweight who is in the G.O.A.T. conversation, Jose Aldo, TWICE. He owns the record for the most significant strikes in UFC history. He has two title defenses AND he’s only 27 years old.

That resume speaks for itself. Every time someone was supposed to put an end to the ‘Blessed Era’ they were perfectly deconstructed and defeated by Holloway.

After adding another impressive win to his resume, Max Holloway chatted with Megan Olivi backstage at UFC 231.

There has been chatter surrounding a potential move to lightweight for Holloway. And that might be the best thing for Holloway. He’s always had difficult weight cuts, he’s waltzed his way through the 145lb division and big fight after big fight awaits him in the top five of the lightweight division.

Regardless of what he does, when Holloway fights next you can expect it to be a massive fight with big-time fireworks.

Valentina Shevchenko finally gets her title.

It felt like the road to Shevchenko’s title had potholes every step of the way. She went to bantamweight and lost to the champion twice, had to deal with opponents dodging her and then had to play the waiting game with Nicco Montano. Then Montano was forced to withdraw from UFC 228 just days before Shevchenko’s title shot.

But she would not be denied.

“Bullet” looked amazing last night in Toronto and it definitely feels like it will be tough for top contenders to take that belt away from her anytime soon. What a journey for Shevchenko.

Listen to what new women's flyweight champion Valentina Shevchenko had to say after her title bout victory over Joanna Jedrzejczyk at UFC 231 in Toronto.

Coming into UFC 231 Santos, Eye and Ansaroff were all underdogs. Now they will find themselves climbing the rankings.

Santos continues to display huge power and relentless pressure on his way to his third consecutive win. He had Manuwa hurt early and often, landing shot after shot in what would have been fight of the night if not for the insane main event showing by Holloway and Ortega. Santos is going to be very much in the contender picture at 205lb.

We caught up with light heavyweight Thaigo Santos after his UFC 231 KO victory over Jimi Manuwa.

Eye and Ansaroff made noise in their decision victories by taking the fight to their higher ranked opponents. The recipe for success included high volume striking, great takedown defense and impressive pressure. Eye extended her flyweight winning streak to three and Ansaroff to four straight in the strawweight division. Both fighters are going to be in the mix for some high-profile fights in 2019.