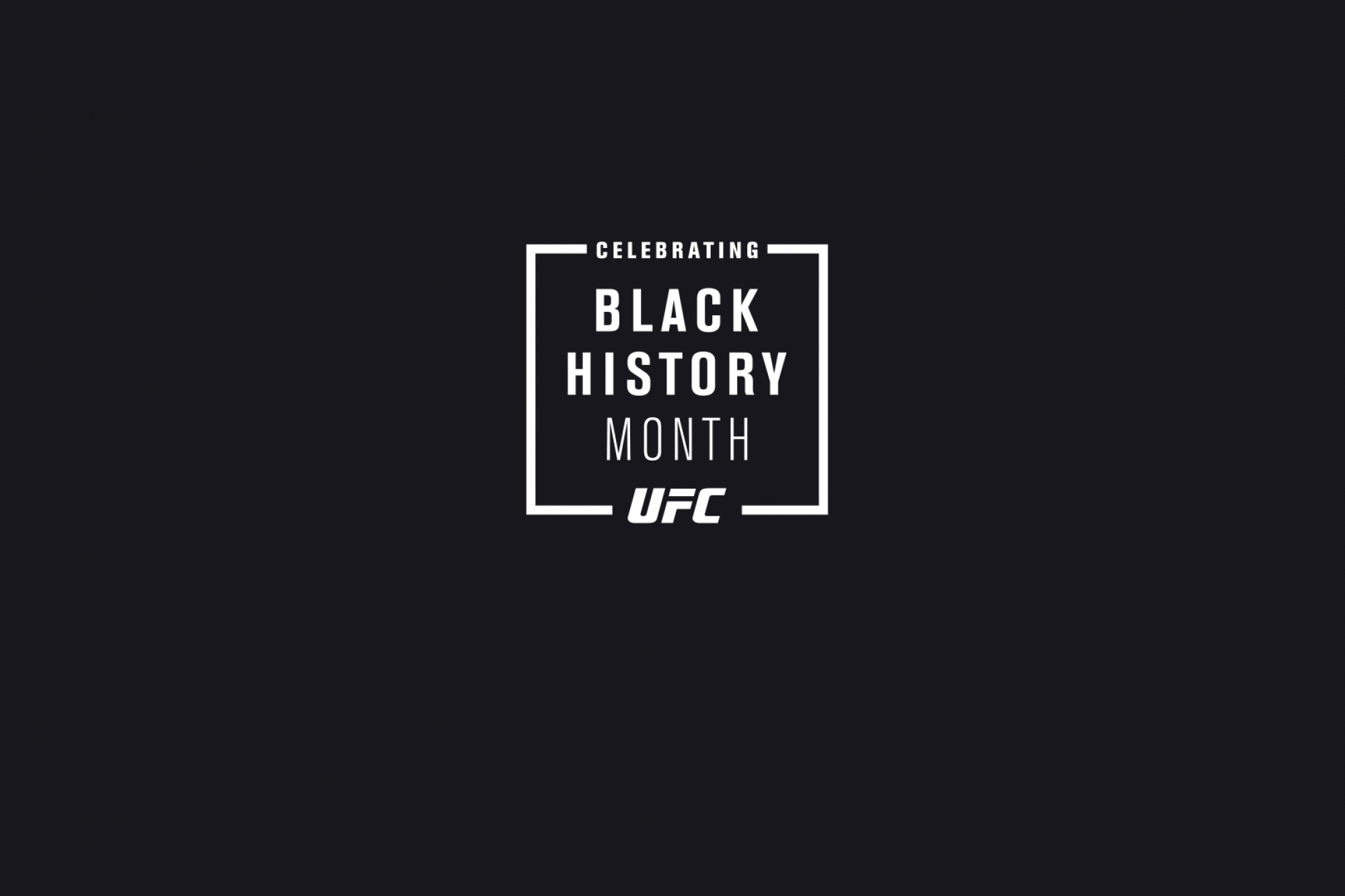 Throughout February, UFC will highlight the personal stories of African American and Black UFC athletes, past and present, while celebrating their significance in promoting and growing UFC and the sport of mixed martial arts.

Overeem will face no. 6 – ranked heavyweight Alexander Volkov in the main event of UFC FIGHT NIGHT: OVEREEM vs. VOLKOV on Saturday, February 6.

Usman, UFC’s first African-born champion, will face no. 2 – ranked Gilbert Burns with the welterweight title on the line in the main event of UFC 258: USMAN vs. BURNS, which takes place on Saturday, February 13.

On Saturday, February 20, no. 4 – ranked Lewis will face no. 2 – ranked Blaydes in the main event of UFC FIGHT NIGHT: BLAYDES vs. LEWIS, as both heavyweights look to move closer to a future shot at the heavyweight title.

UFC FIGHT PASS®, the world’s leading streaming service for combat sports, will also highlight the accomplishments of top African American and Black UFC athletes as part of its ““Fighter of the Day” feature.