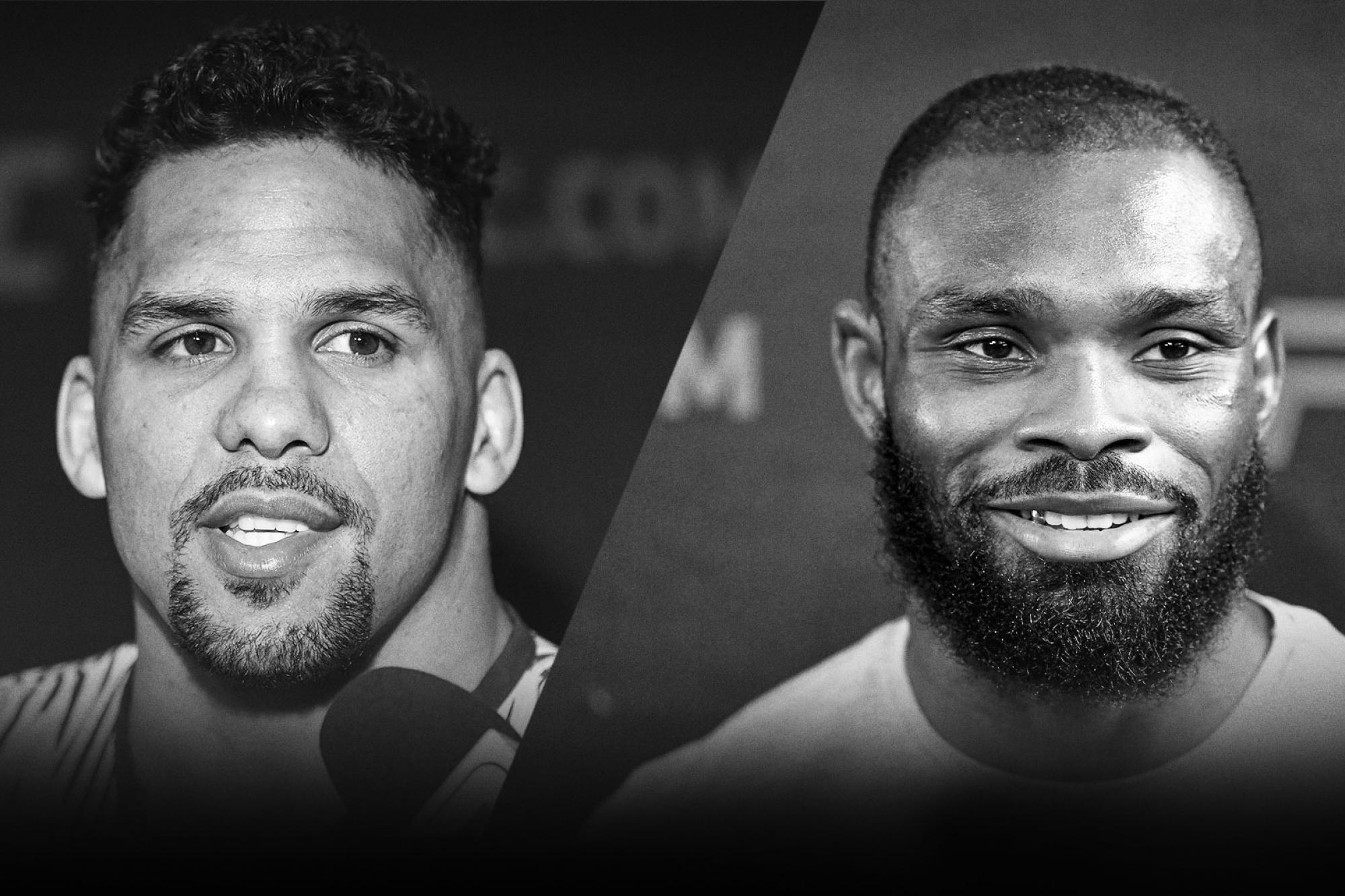 Both fighters opening the main card of UFC Fight Night: Edwards vs Muhammad join Jim and Matt on today's episode of UFC Unfiltered!

First, Eryk Anders joins the show and shares how his recent eye operation was like a scene out of Clockwork Orange, opens up about his fascination with Genghis Khan, and discusses why he thinks Henry Cejudo would be a great coach after training with him.

Anders' opponent on Saturday, Darren Stewart, joins Jim and Matt next. After Matt tattles on Jim for making fun of Stewart's history as a contemporary dancer, he shares how difficult grappling was for him at the beginning of his MMA career and why he was so comfortable trash talking with Kevin Holland during their fight.

Got a minute? Give us a review!