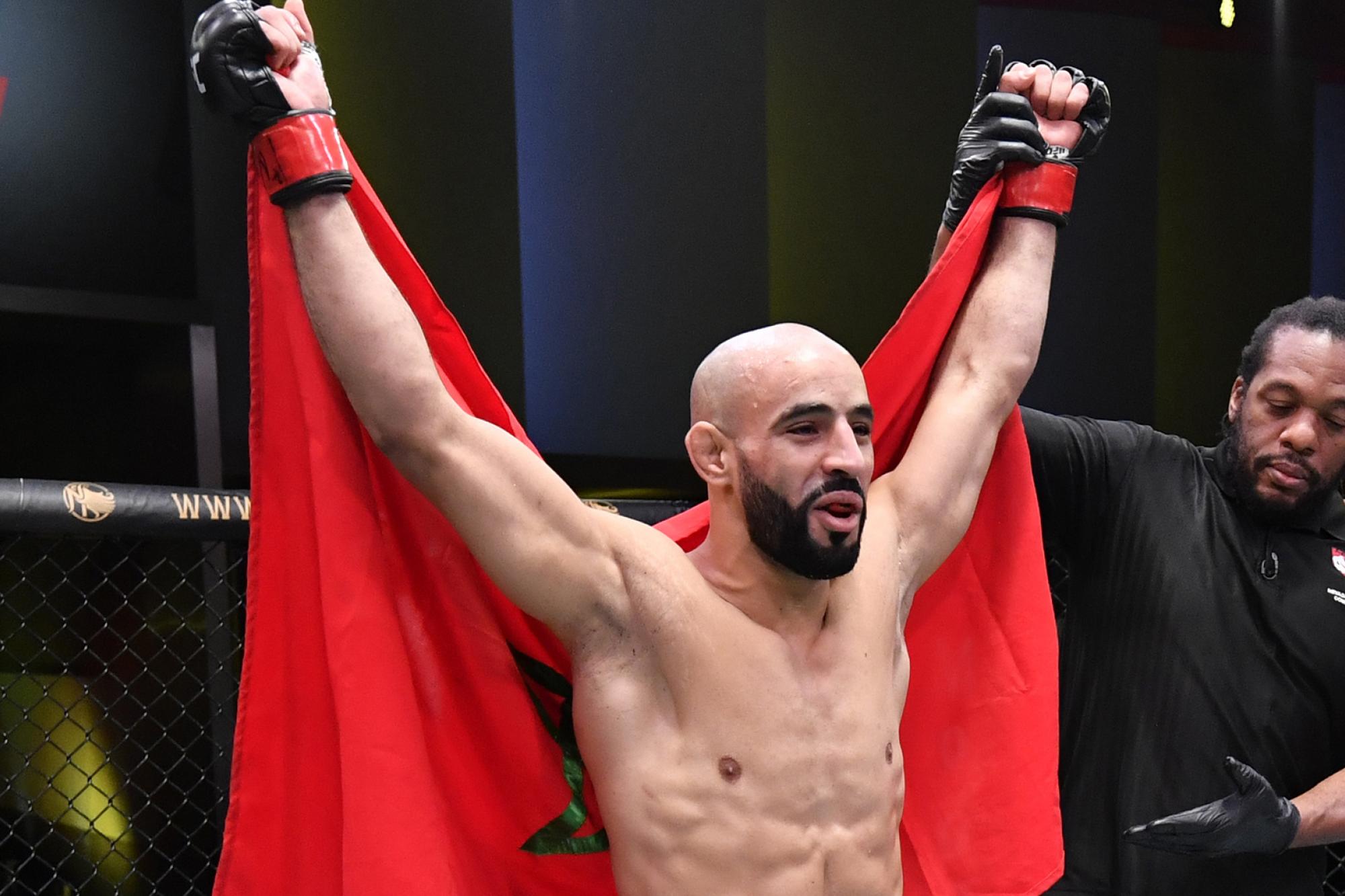 Saturday’s UFC Vegas 10 event is in the books, and now that the dust has settled in “The Fight Capital of the World,” it’s time to go to the scorecard to see who the big winners were at the Apex.

You know I have a soft spot for the seasoned vets who spent years on the regional circuit, hoping for a call from the UFC that never came. Well, Kevin Croom got his call, and while he was a significant underdog against Roosevelt Roberts, that apparently did not bother him, as he dropped the hot lightweight prospect with the first shot he landed and then submitted him. Croom may go on the become a world champion or he may never win another UFC fight, but no matter what happens, he will always have September 12.

There’s nothing like a heavyweight prospect making some noise in his debut to give a jolt of energy to the division, and that’s just what Moldova’s Alexandr Romanov did in beating late replacement Roque Martinez last Saturday. With a punishing ground attack and plenty of power and quickness for a big man, Romanov doesn’t fit the mold stylistically among the heavyweights, but that’s what makes his arrival even more exciting.

Bobby Green’s win over Alan Patrick was decisive, but not the most thrilling of his career. And that, in the long run, is a good thing for the Californian, who might have let fights like that slip away in the past. This time, though, he kept his foot on the gas long enough to win the rounds, switched up his attacks enough to keep Patrick from figuring it out, and when it was over, “King” had a three-fight UFC win streak for the first time since 2013. That’s a long time to find consistency again, but if he has, the rest of the division needs to keep their eyes open because Bobby Green is closing in.

I know fighting with no crowd in attendance at the UFC Apex amplifies the sounds of a fight, but man, I haven’t heard punches landing with an impact quite like those thrown by Ottman Azaitar Saturday night. And once he started scoring on Khama Worthy, there was no way that fight was getting out of the first round, and it didn’t. That’s two UFC fights and two first-round knockouts for the “Bulldozer,” and while he’s still raw, imagine him getting into wild slugfests with some of the best 170-pounders in the world. It’s gonna be fun to watch, for sure.

I won’t say Michelle Waterson was in a must-win situation in her main event against Angela Hill, but if she lost last weekend, it might have been her last headlining bout for a while, and a three-fight losing streak doesn’t do anyone’s plans for a world title shot any good. So it was important, and in winning a close one, Waterson did it by fighting for five rounds. Not scoring points, but fighting, and with Hill doing the same thing, it earned both ladies a Fight of the Night bonus and reminded us why everyone was so excited about the arrival of “The Karate Hottie” in the first place. The New Mexico native can fight whenever she wants to, and while she may have gotten away from that gritty attitude at times in the past, it was clear that she wasn’t leaving Las Vegas without a win, no matter how deep she had to dig to get it.