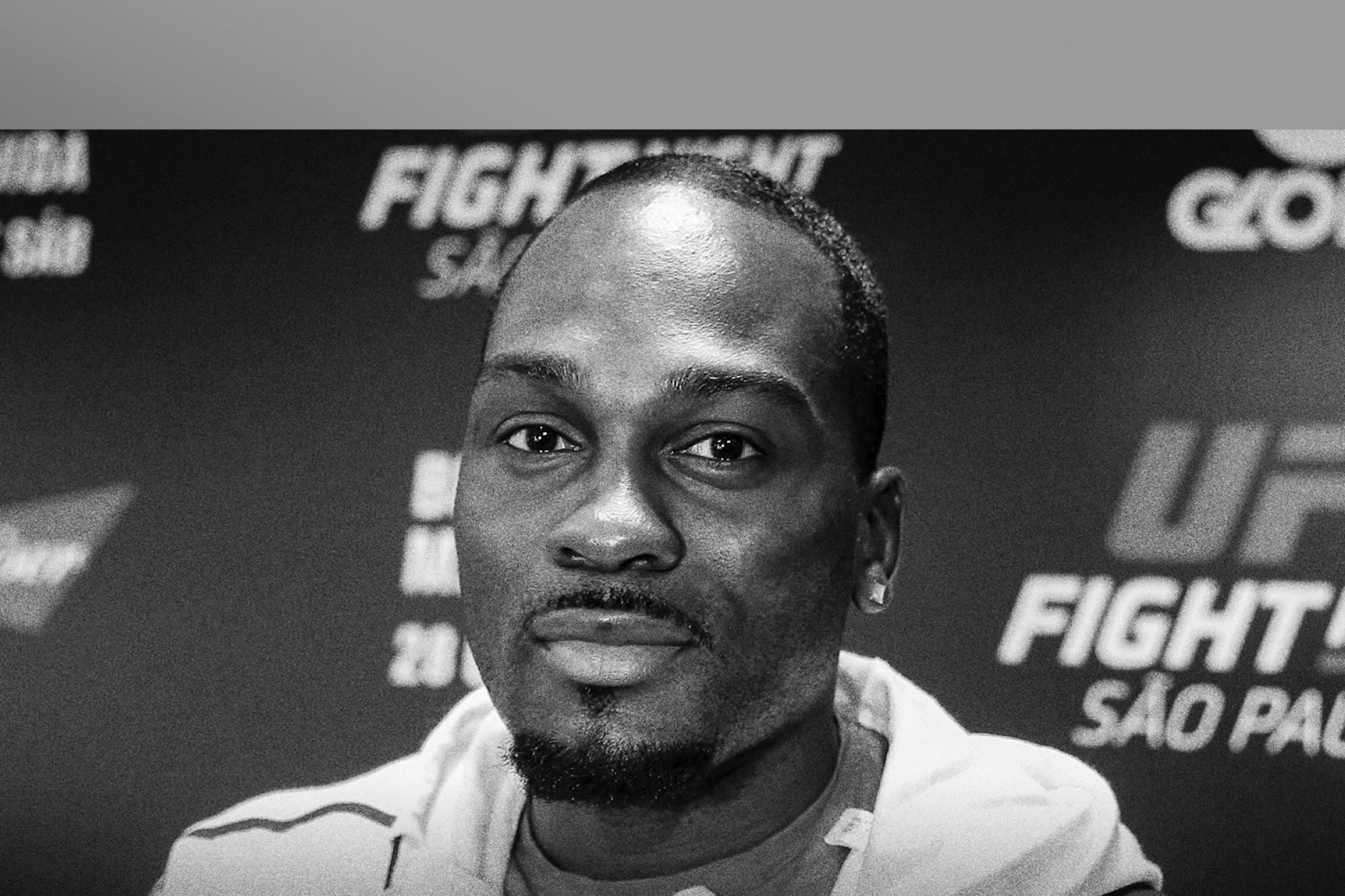 Jim and Matt are here to breakdown all the big storylines from an incredible night of fights at UFC 241. They dive into the return of Nate Diaz and Stipe Miocic, the legacy of Daniel Cormier, the epic battle between Yoel Romero and Paulo Costa.

First, the guys are joined by Robbie Fox of Barstool Sports. He interviewed Miocic last week on his podcast, My Mom's Basement. Did he see the upset coming?

Then, Derek Brunson calls in after his impressive win against Ian Heinisch. How did he handle that massive head kick in the first 7 seconds? What's next for the middleweight fighter, who is sure to climb up the rankings after this win?

Also in this episode, Jim and Matt break news! Hear about some exciting upcoming bouts in the middleweight and welterweight divisions.